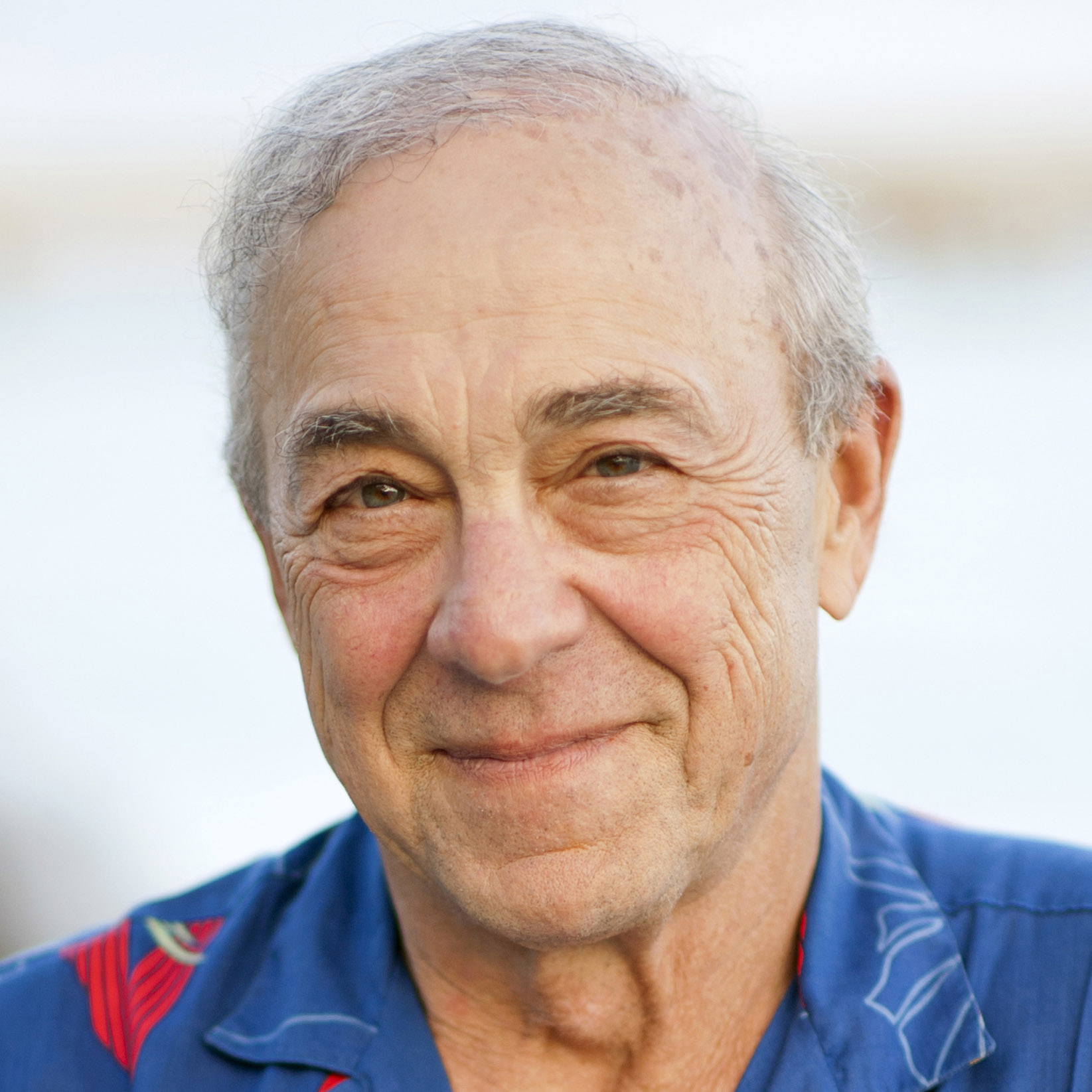 Wikipedia Source: Phil Caputo
Philip Caputo is an American author and journalist. He is best known for A Rumor of War, a best-selling memoir of his experiences during the Vietnam War. Caputo has written 15 books, including two memoirs, five books of general nonfiction, and eight novels. His latest, the nonfiction travel/adventure book The Longest Road: Overland In Search of America from Key West to the Arctic Ocean, was published in July 2013 by Henry Holt.