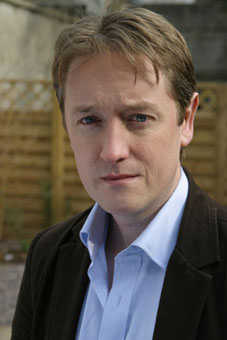 Wikipedia Source: Victor Burke
Victor Burke is an Irish-born actor, voiceover artist, and screenwriter from Dublin. He is also a fluent Irish language speaker. He made his stage debut at Dublins Abbey Theatre, aged 13, in The Devils Disciple. He went on to become a well-established actor in Ireland by playing the character of Wayne Molloy in soap opera Fair City for more than seven seasons in his first spell in the show. He returned to the show in 2009.