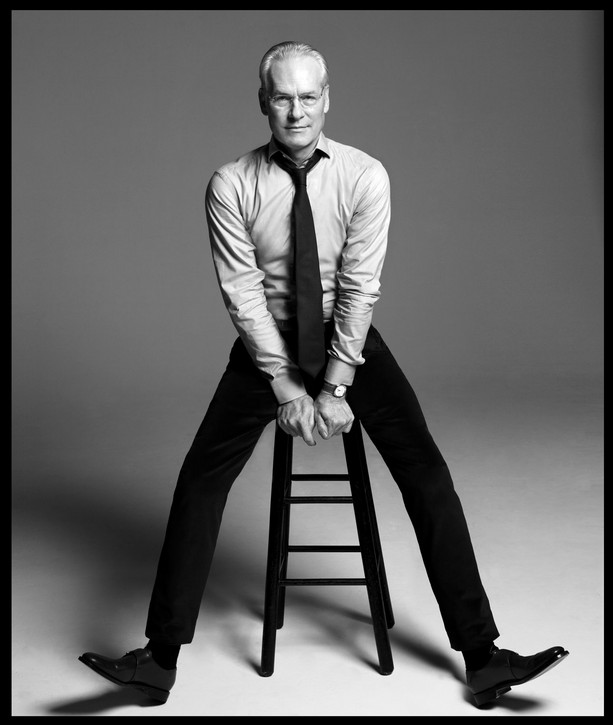 Wikipedia Source: Tim Gunn
Timothy MacKenzie Tim Gunn is an American fashion consultant, television personality, actor, and voice actor. He served on the faculty of Parsons The New School for Design from 1982 to 2007 and was chair of fashion design at the school from August 2000 to March 2007, after which he joined Liz Claiborne as its chief creative officer. He is well known as on-air mentor to designers on the reality television program Project Runway. Gunns popularity on Project Runway led to 2 spin-off shows, Bravos Tim Gunns Guide to Style and Lifetimes Under the Gunn, as well as his book A Guide to Quality, Taste and Style. He also provides the voice of Baileywick, the castle steward in the Disney Junior television show Sofia the First and narrated in sitcom Mixology.