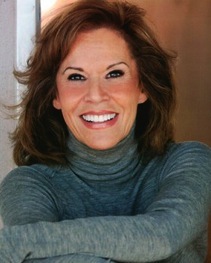 Wikipedia Source: Suzanne Charny
Suzanne Charny is an American actress and dancer. Her first big break came in early 1965, when she was cast as one of the featured dancers in the weekly NBC musical variety series Hullabaloo, which aired until spring of 1966. She was the lead frug dancer in the original Broadway production of Sweet Charity and reprised the role in the movie version. From 1970 to 1986, she frequently appeared on television shows such as The Night Stalker, Kojak, The Rockford Files, Starsky & Hutch, The Incredible Hulk and others. She is a member of the Professional Dancers Society.