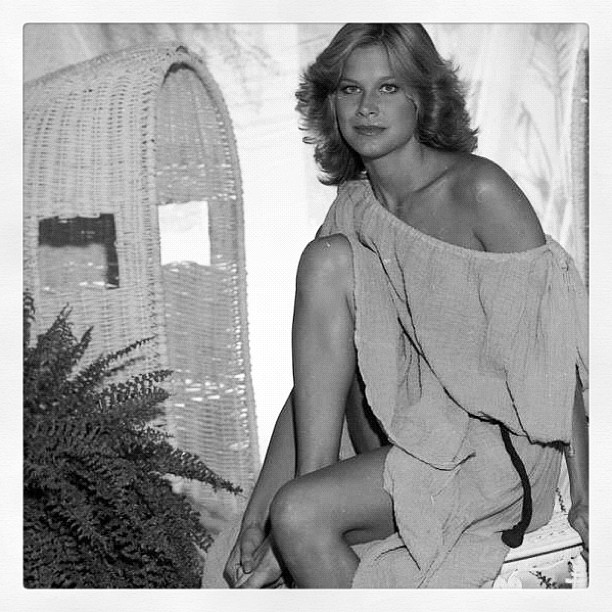 Wikipedia Source: Susan Buckner
Susan Buckner is an American film and television actress. Prior to her acting career she was crowned Miss Washington in 1971 and in September went on to become a top ten finalist in the Miss America 1972 pageant, which was eventually won by Miss Ohio Laurel Lea Schaefer. Her acting career is sprinkled with supporting roles in television, stage, and film. Susan is probably best remembered for her role as high school cheerleader Patty Simcox in the summer blockbuster of 1978 Grease starring Olivia Newton-John and John Travolta. She also appeared as one of The Krofftettes who performed synchronized swimming routines on The Brady Bunch Variety Hour. The most recent appearance of Buckner was on an episode of 1 vs. 100 as a mob member.