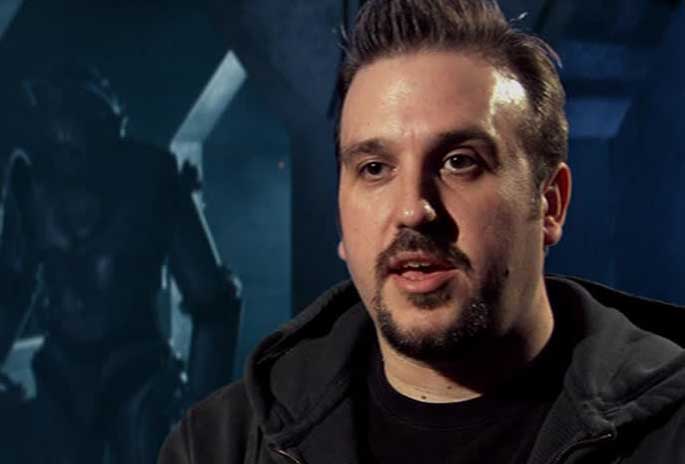 Wikipedia Source: Steve Hughes
Steve Hughes is an Australian musician and stand-up comedian. In the early 1980s he formed the Sydney thrash metal band Slaughter Lord, who recorded some demos before disbanding. Hughes then joined Mortal Sin in 1989 and stayed with them until 1991. In 1993, he became an original member of the black metal band Nazxul and also performed in the rock band Presto.