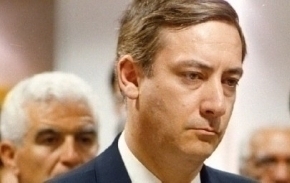 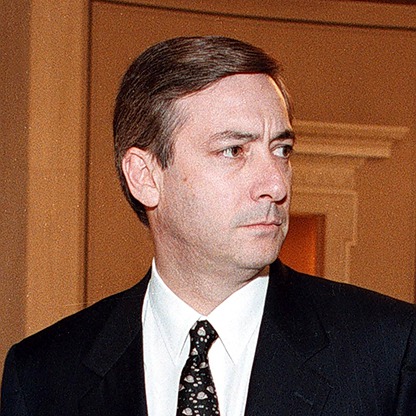 Wikipedia Source: Spiros Latsis
Spiros J. Latsis is a Greek business magnate. He is the son of the late tycoon Yiannis Latsis, who died in 2003. Spiro Latsis is the son of John Latsis and Erietta Tsoukala. He has two sisters, Marianna and Margarita Latsis. His senior schooling was at the London School of Economics where, in 1968, he obtained his bachelors degree in economics. In 1970, he received a masters degree in logic and scientific method. He went on to pursue his doctorate and obtained a PhD in philosophy from the London School of Economics in 1974.