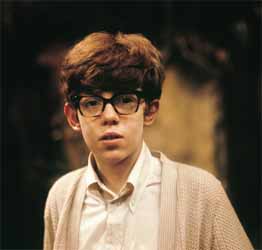 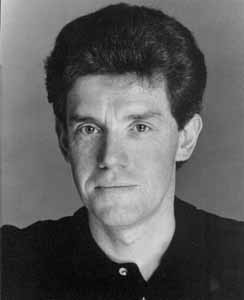 Wikipedia Source: Spencer Banks
Spencer Banks is a British television actor. He was mainly active in the 1970s, when he tended to play a geeky adolescent in glasses. He starred in two significant programmes: the popular childrens science fiction serial Timeslip, and the acclaimed television play Pendas Fen. He was also in The Georgian House, The Witchs Daughter, Crossroads and a radio version of The Chrysalids.