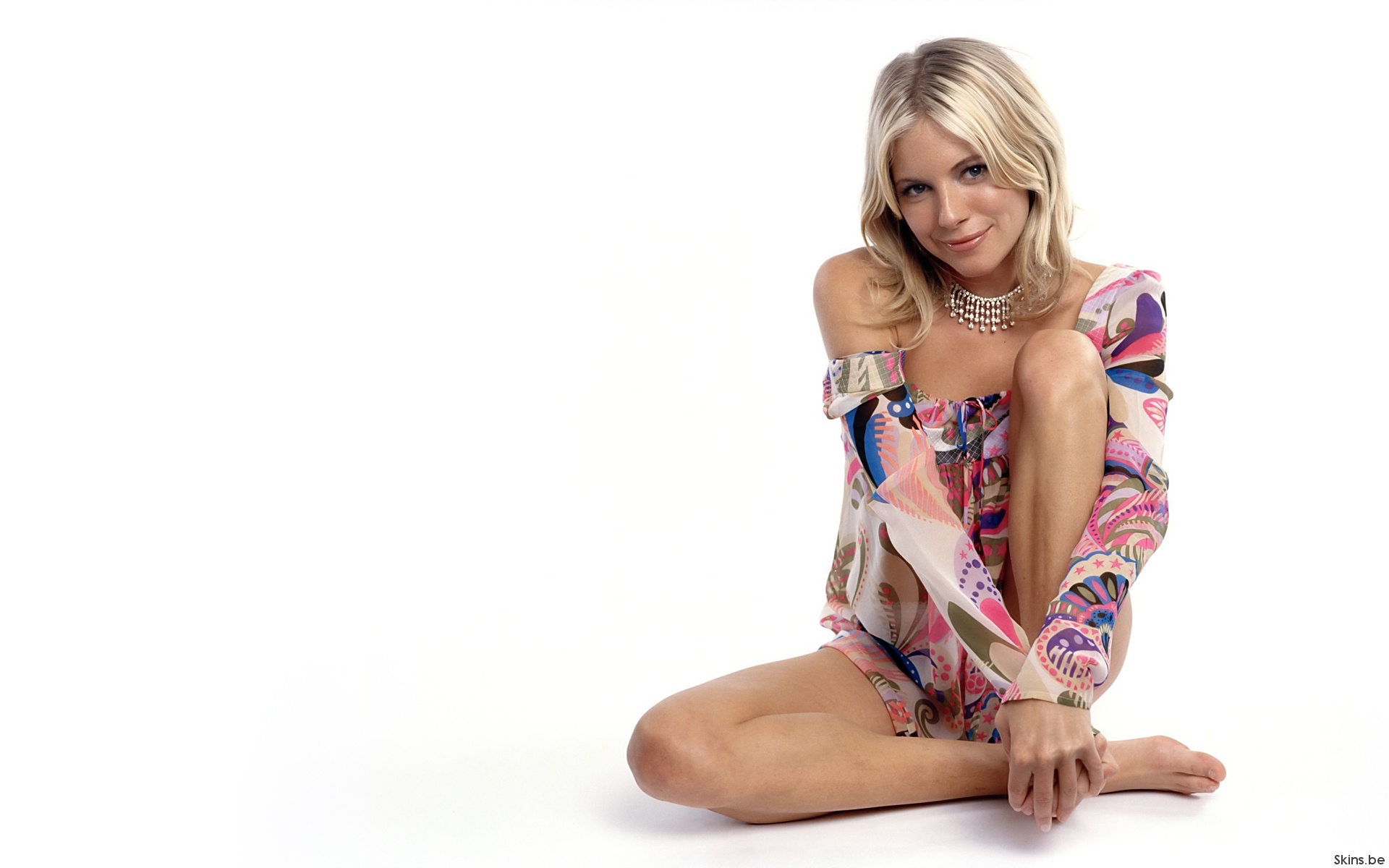 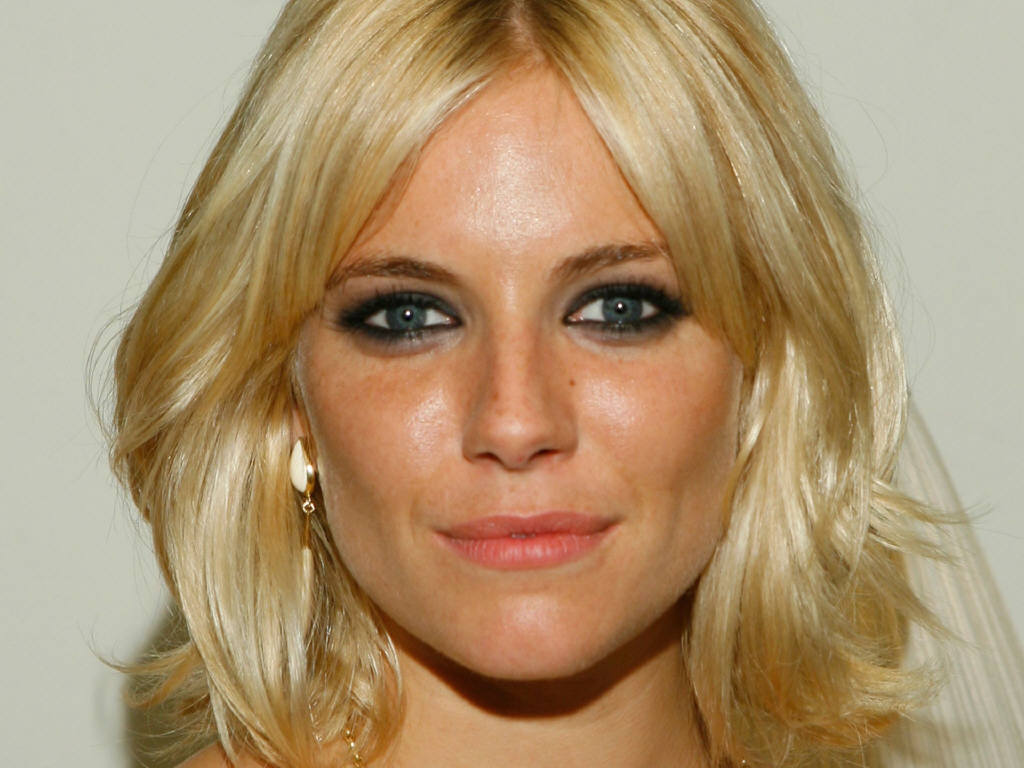 Wikipedia Source: Sienna Miller
Sienna Rose Diana Miller is a British-American actress, model, and fashion designer. In 2008, she was nominated for the BAFTA Rising Star Award, while for her role as Tippi Hedren in the 2012 TV film The Girl, she was nominated for a BAFTA TV Award for Best Actress and a Golden Globe Award for Best Actress. Her film roles include the crime thriller Layer Cake, the comedy Alfie, the biopic Factory Girl, the drama The Edge of Love and the military science fiction action film G.I. Joe: The Rise of Cobra. In 2014, she starred in two biographical dramas, Foxcatcher, playing Nancy Schultz, and American Sniper, portraying Taya Kyle.