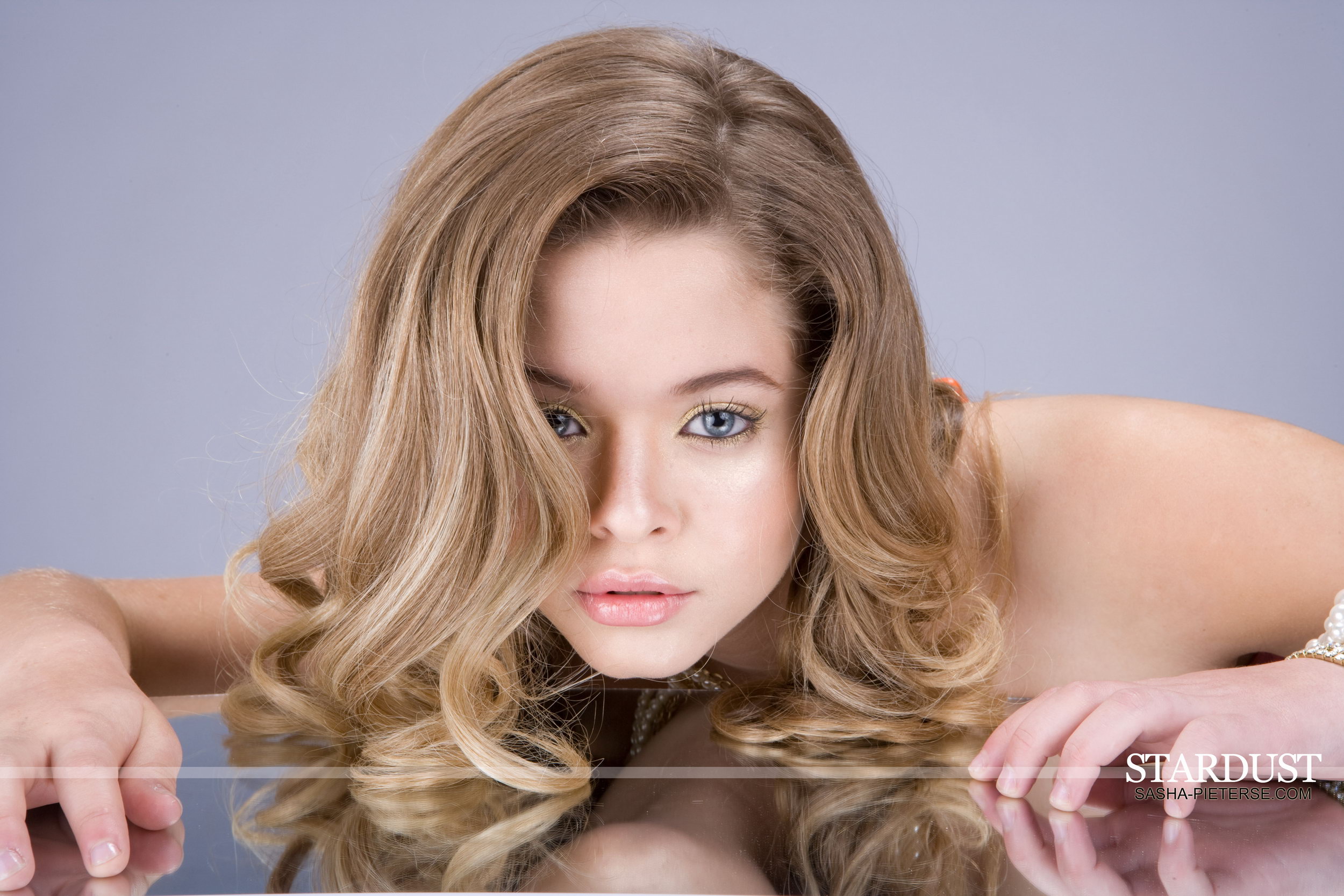 Wikipedia Source: Sasha Pieterse
Sasha Pieterse was born in Johannesburg, South Africa, to acrobatic dancer parents. At 6 years old, Sasha got her start in television, co-starring as Buffy on The WB comedy series Family Affair, opposite Gary Cole. She now returns to series television playing Coles daughter on Wanted. Born in Johannesburg, South Africa and raised in Las Vegas before moving to Los Angeles, this 9-year-old grew up around show business. Her parents were professional dance partners who performed all over the world, and Pieterse loved being on stage with them. She soon met with an agent who quickly signed her, and shes been busy acting and modeling ever since. Pieterse has appeared in numerous television commercials including long-running national spots for Nesquick and Firestone Tires. She was featured on a billboard for Supercuts that appeared throughout the country and more recently, sang and modeled in the Macys Passport Fashion Show, performing throughout California. On television, she has also guest starred as Grace on the Sci-Fi series Stargate SG-1. Pieterse will next be seen as the Ice Princess in Robert Rodriguezs feature film The Adventures of Sharkboy and Lavagirl 3-D, with George Lopez. Besides acting, Pieterse loves to sing. When she is not acting or singing, you can find her horseback riding, dancing, playing the piano, and golfing with her dad. She lives in Los Angeles with her parents, and her Pekinese dog, Precious, Persian cat, Pasha, and a fish named Crystal.