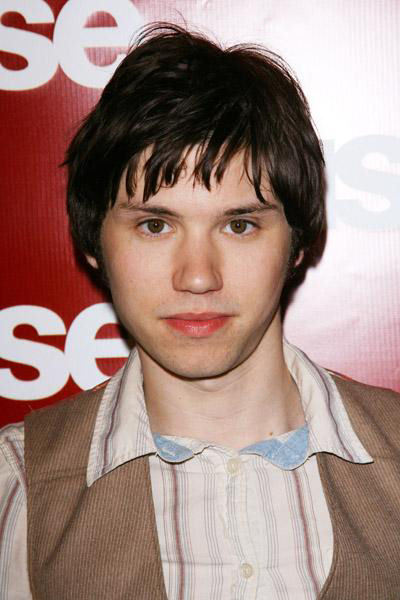 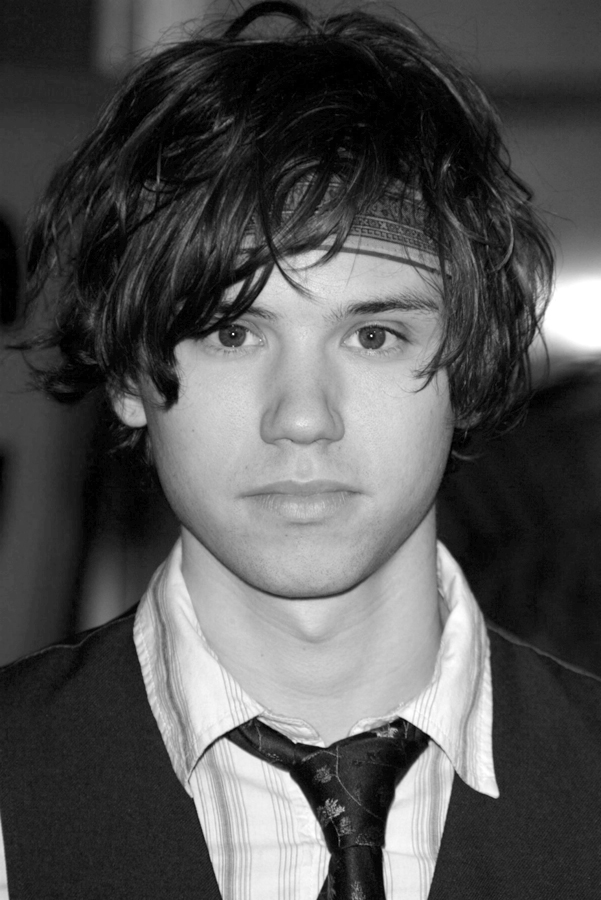 Wikipedia Source: Ryan Ross
George Ryan Ross III is an American guitarist, singer and songwriter most known for his work as the lead guitarist, backup vocalist and main songwriter for the band Panic! at the Disco before his departure from the band in 2009. Ross and former Panic bassist Jon Walker are the founding members of the band The Young Veins, in which Ross is the lead singer. Most recently, Ross has been credited as a composer for a track on Vices & Virtues, Panic! at the Discos 2011 album.