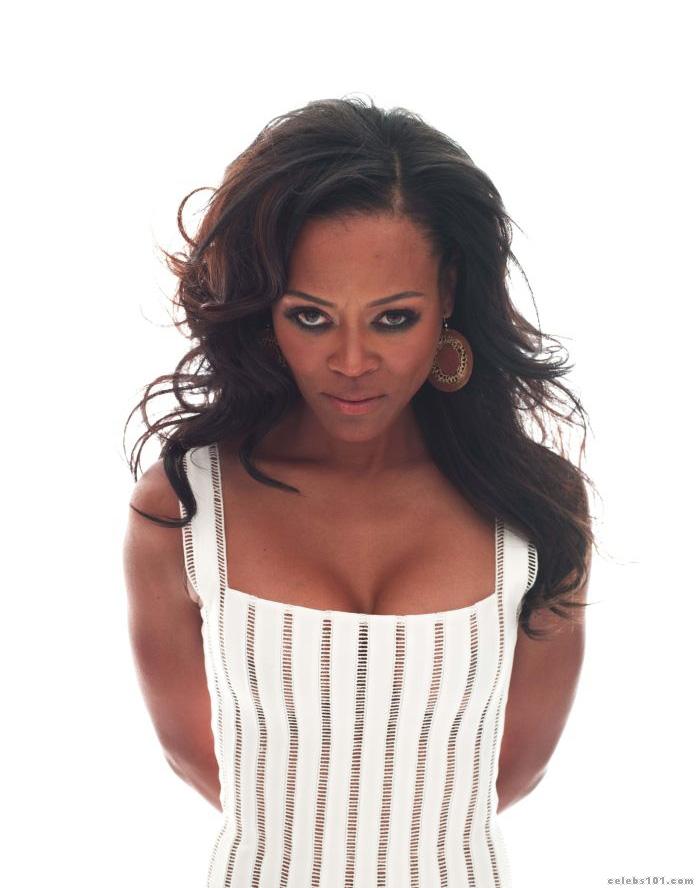 Wikipedia Source: Robin Givens
Robin Simone Givens is an American stage, television, and film actress. Givens began her acting career after graduating from Sarah Lawrence College in 1984. In 1986, she won the role of Darlene Merriman in the ABC sitcom Head of the Class. She remained with the series for its entire five-year run. After the series ended in 1991, she continued her career with film roles and guest starring roles on television.