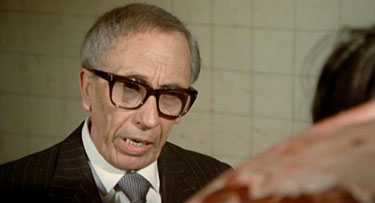 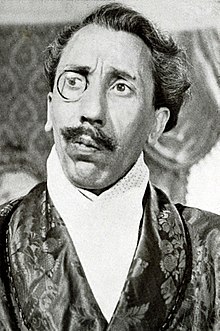 Wikipedia Source: Renato Chiantoni
Renato Chiantoni was an Italian actor and voice actor. He appeared in 100 films between 1937 and 1978. Born in Brescia, the son of the stage actor Amedeo, Chiantoni debuted on stage entering several drama and revue companies. He was later active as an actor of radio dramas and as a dubber. Very active in films as a character actor since the 1930s, after the World War II Chiantoni also worked as a director of production and as a documentary director.