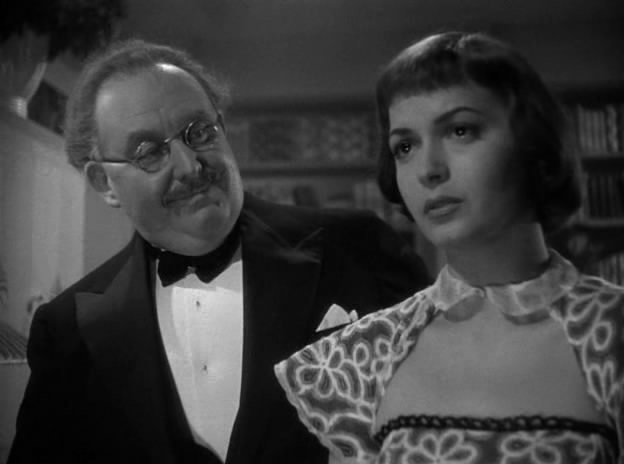 Wikipedia Source: Reginald H Wyer
Reginald H. Wyer BSC was a British cinematographer. Among his notable early credits were The Seventh Veil and Quartet, So Long at the Fair and Four Sided Triangle, the last two of which were directed by Terence Fisher. He joined Fisher again in the mid-1960s for two low-budget science fiction films: Island of Terror and Night of the Big Heat.