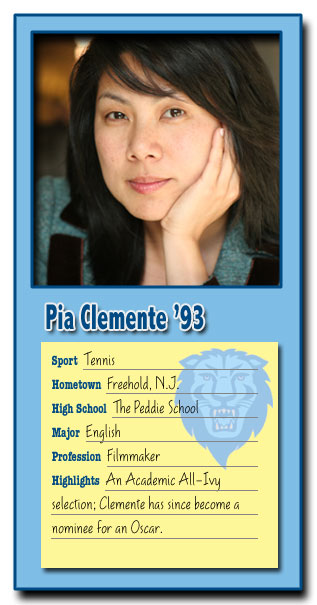 Wikipedia Source: Pia Clemente
Pia Clemente is a producer. She was a line producer for The Debut which was the first major Filipino American film to be shown in national theaters. In 2005, she was nominated for an Oscar in Our Time is Up in the live action short film category, though she did not win. Clemente is the first Filipino American nominated for an Oscar.