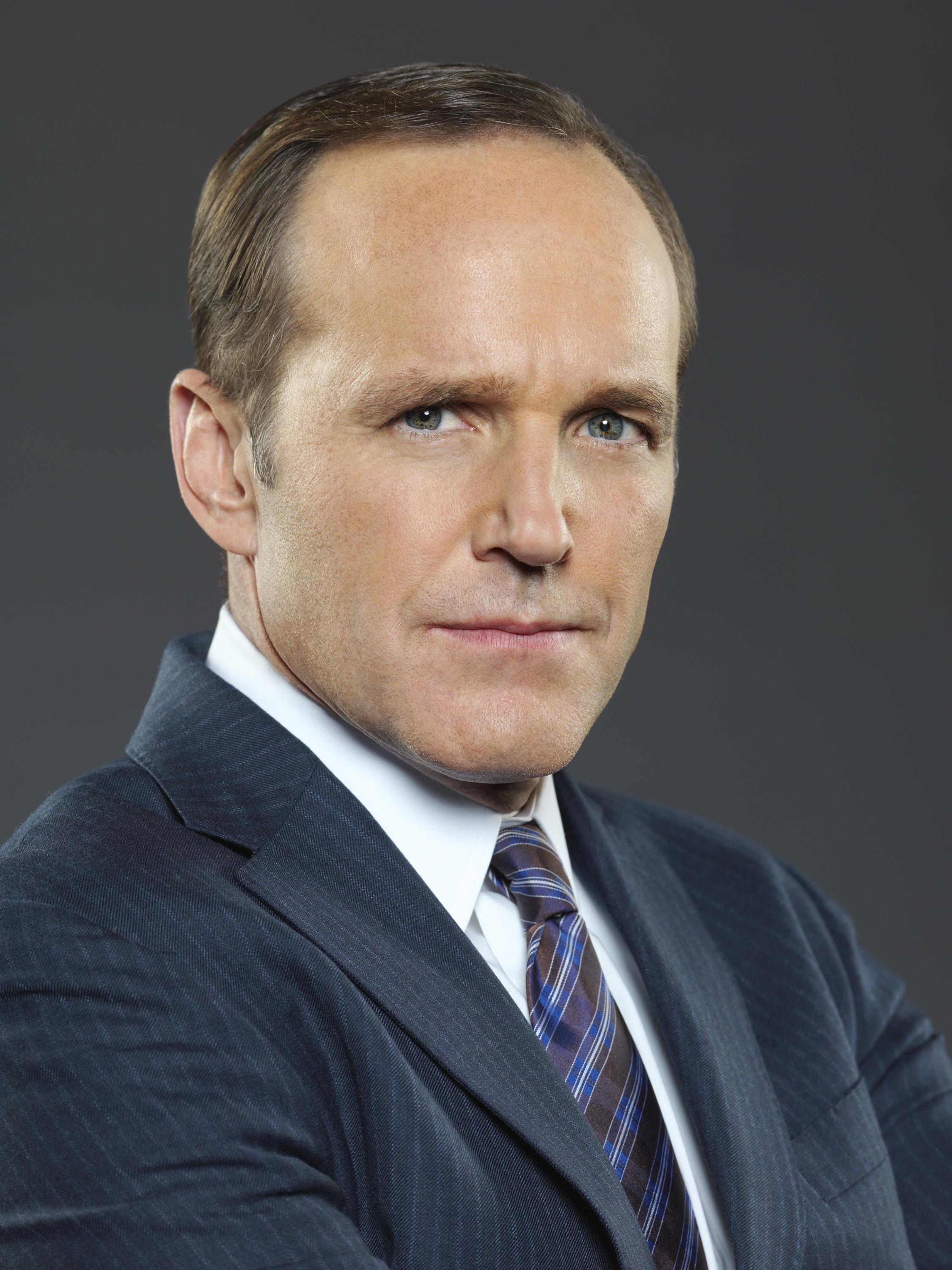 Wikipedia Source: Phil Colson
Phillip Phil Coulson is a character portrayed by American actor Clark Gregg in the films and television series of the Marvel Cinematic Universe. The character is a high-ranking member of the espionage agency S.H.I.E.L.D. He first appeared in the 2008 film Iron Man, the first film in the MCU. Gregg subsequently went on to appear in Iron Man 2, Thor, and The Avengers. He additionally headlines the television series Agents of S.H.I.E.L.D., has appeared in two Marvel One-Shots, and has been featured in multiple tie-in comics, all also set in the MCU. The character also appears in American comic books published by Marvel Comics and in other media.