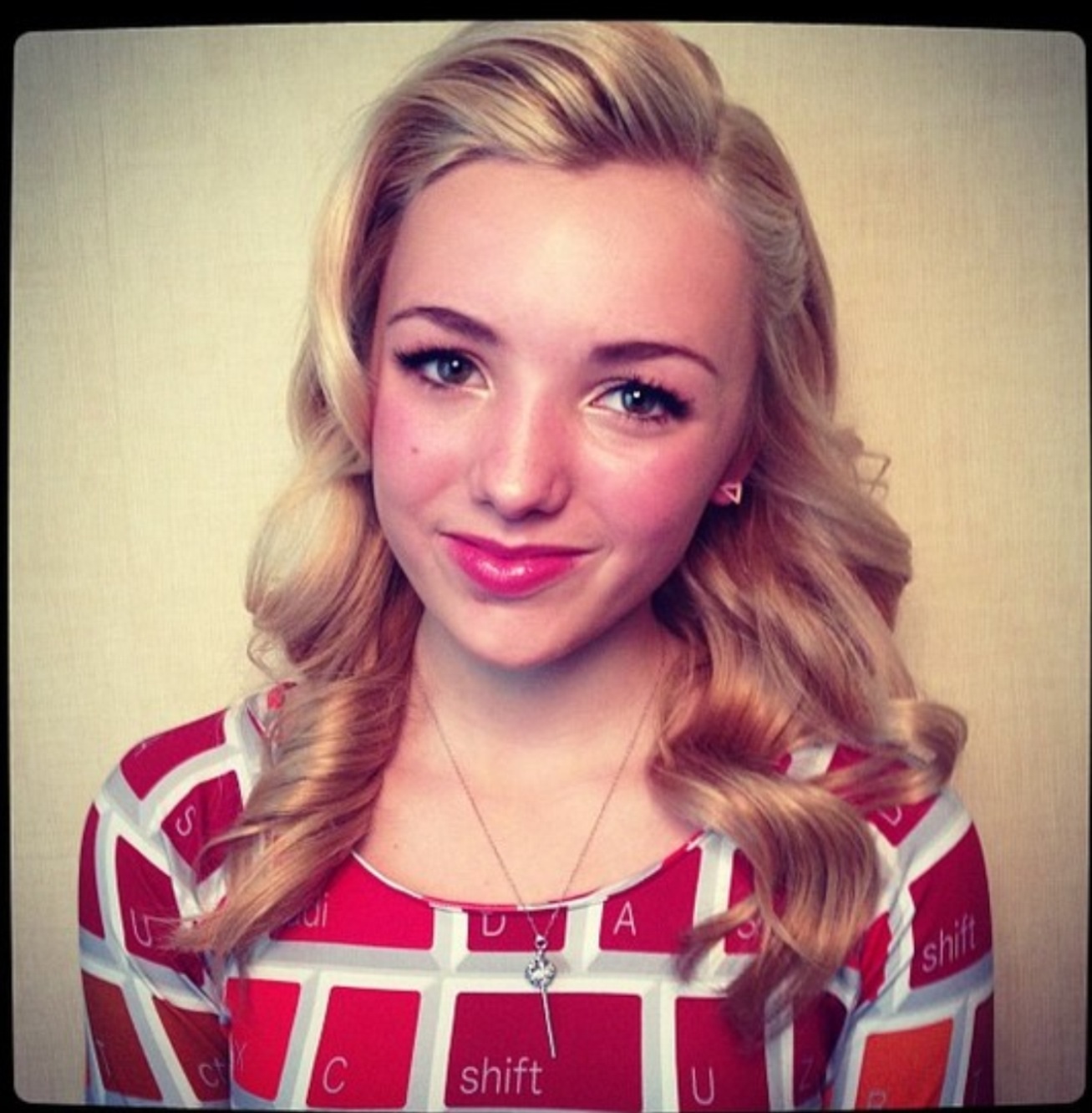 Wikipedia Source: Peyton List
Peyton Roi List is an American actress and model. List is known for playing Emma Ross on the Disney Channel comedy series Jessie and for her role in the 2008 film 27 Dresses, where she played the younger version of Katherine Heigls character, Jane. She also co-starred as Holly Hills in the Diary of a Wimpy Kid film series.