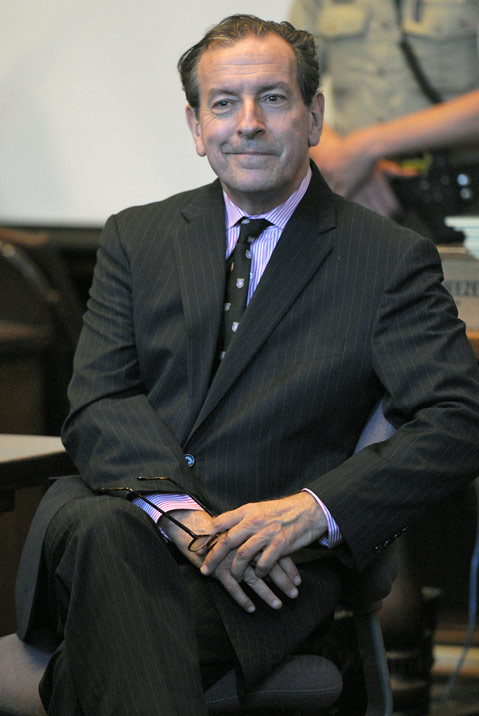 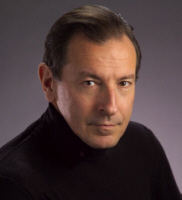 Wikipedia Source: Peter Lance
Peter Lance is an American journalist and author. He is a five-time winner of the News & Documentary Emmy Award, the recipient of a Robert F. Kennedy Journalism Award, and other accolades detailed below. In April, 2010 Lance was appointed Research Scholar at The Orfalea Center for Global & International Studies at the University of California, Santa Barbara.