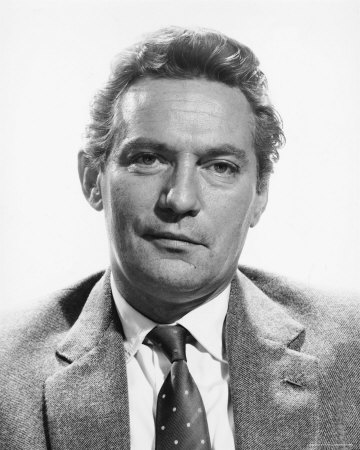 Wikipedia Source: Peter Finch
Frederick George Peter Ingle Finch was a British-born Australian actor. He is best remembered for his role as crazed television anchorman Howard Beale in the film Network, which earned him a posthumous Academy Award for Best Actor, his fifth Best Actor award from the British Academy of Film and Television Arts, and a Best Actor award from the Golden Globes. He was the first person to win a posthumous Academy Award in an acting category.