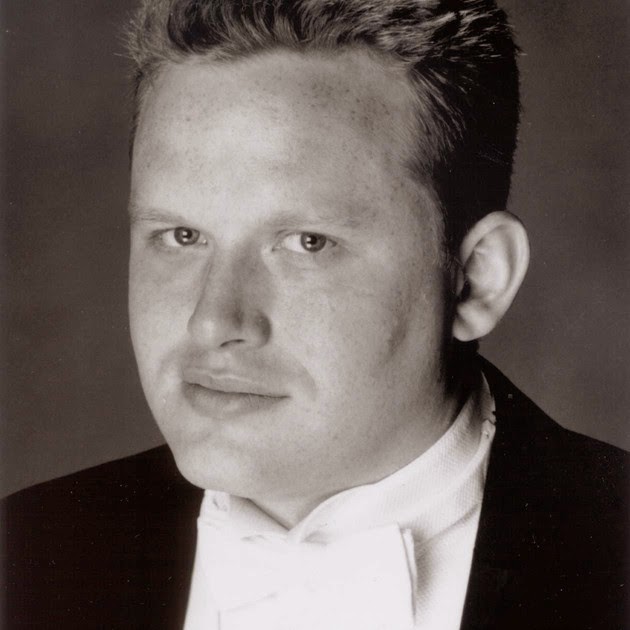 Wikipedia Source: Peter Auty
Peter Robert Auty is an English operatic tenor who has worked with most of the major opera companies in Britain and a number of companies in continental Europe. Auty is a former choirboy who sang at St Pauls Cathedral. At the age of 13, he sang Walking in the Air, the theme song to the 1982 animated film The Snowman. Most people thought Aled Jones was the original singer, but his version was a cover of the song released as a single in 1985. Autys version, which was recorded especially for The Snowman, had been released as a single two years earlier. Due to a rush to finish the film on time, Auty was not credited on the film until it was remastered in 2002.