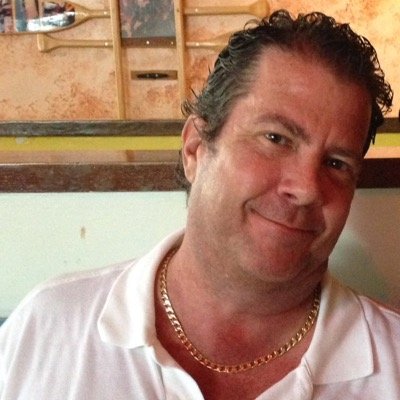 Wikipedia Source: Peter Amory
Peter Amory is an English actor best known for playing the role of Chris Tate on ITVs soap opera Emmerdale. He was born in Norwich, Norfolk. He was married to fellow actress Claire King, who played his stepmother Kim Tate, but the couple separated after ten years. He has a son, Thomas, from a previous relationship. He is good friends with his former on-screen sister Leah Bracknell.