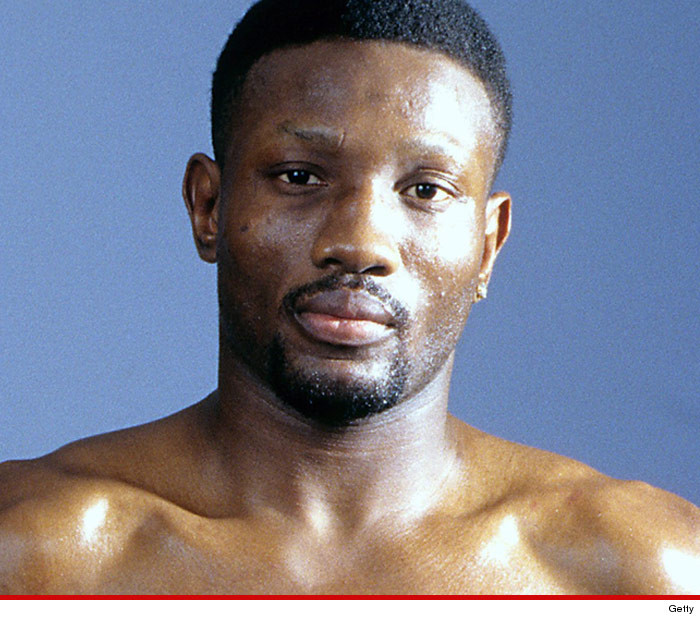 Wikipedia Source: Pernell Whitaker
Pernell Whitaker is an American former professional boxer and current boxing trainer. He won a silver medal as a lightweight at the 1982 Amateur World Championships, followed by gold at the 1983 Pan American Games and 1984 Olympics. In his professional career, Whitaker won world titles in four different weight divisions. During his career he fought a multitude of world champions such as Julio C&#233-sar Ch&#225-vez, Oscar De La Hoya and F&#233-lix Trinidad. For his achievements, Whitaker was named the 1989 Fighter of the year by The Ring magazine.