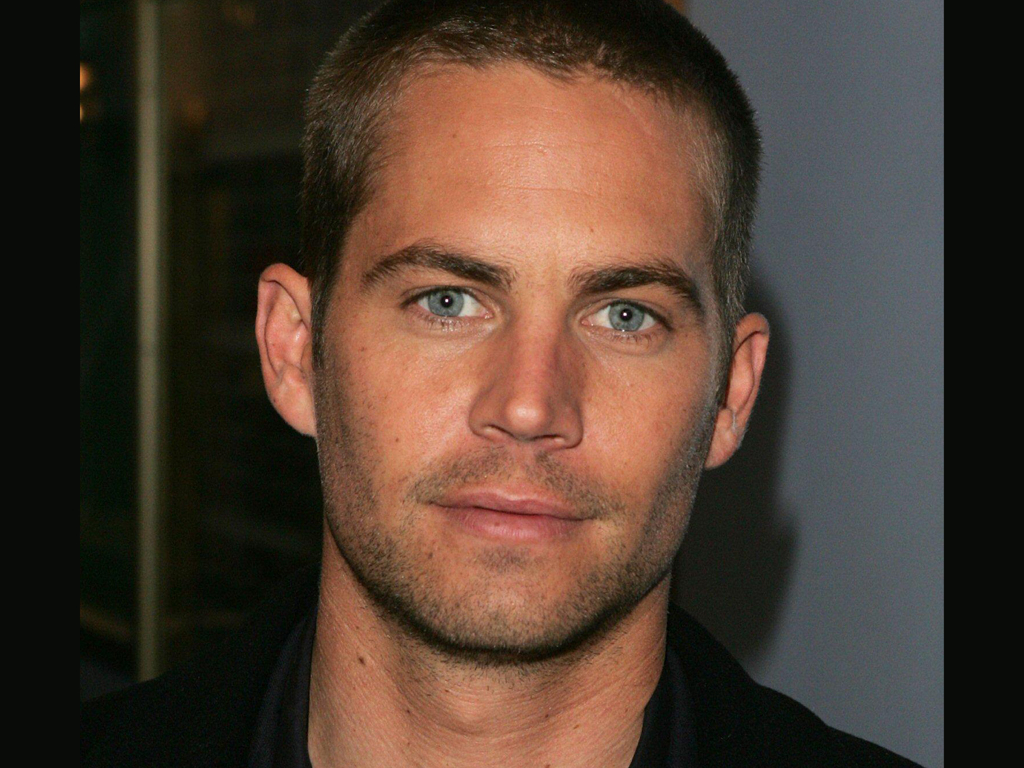 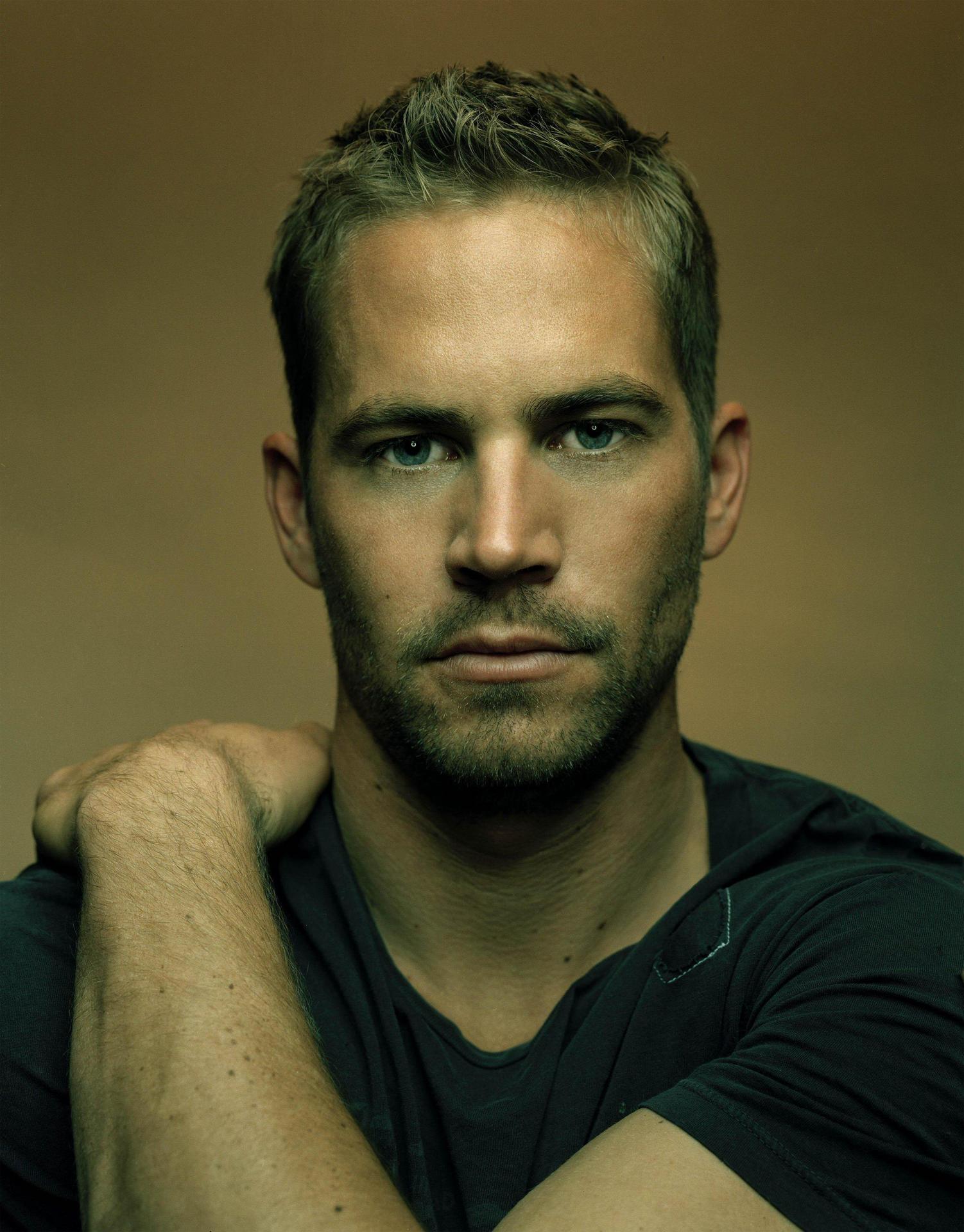 Wikipedia Source: Paul Walker
Paul William Walker IV was an American actor. Walker began his career guest-starring in several television shows such as The Young and the Restless and Touched by an Angel. Walker gained prominence with breakout roles in coming-of-age and teen films such as Shes All That and Varsity Blues. In 2001, Walker gained international fame for his portrayal of Brian OConner in the street racing action film The Fast and the Furious, and would reprise the role in five of the next six installments. He also starred in films such as Eight Below, Timeline, Into the Blue, Joy Ride and Running Scared.