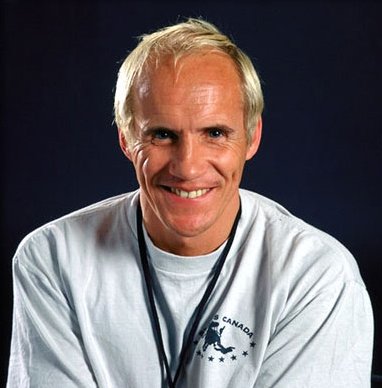 Wikipedia Source: Nick Gillard
Nick Gillard is a British stunt man and coordinator. He is best known as the stunt coordinator for the Star Wars prequels. Gillard was born in Brighton, England, in 1959. At the age of twelve, Gillard ran away from military school to join the circus and performed horse stunts. Four years later, as he performed with the Moscow State Circus, Gillard was invited to do stunts on The Thief of Baghdad. He enjoyed it, and later left the circus to perform stunt work in films, including the original Star Wars.