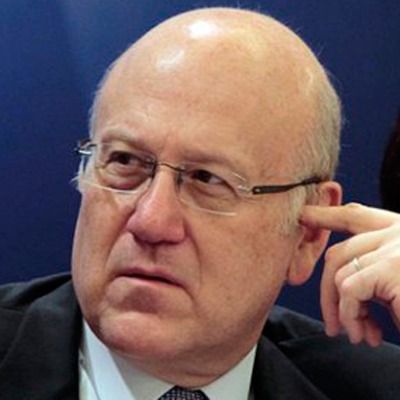 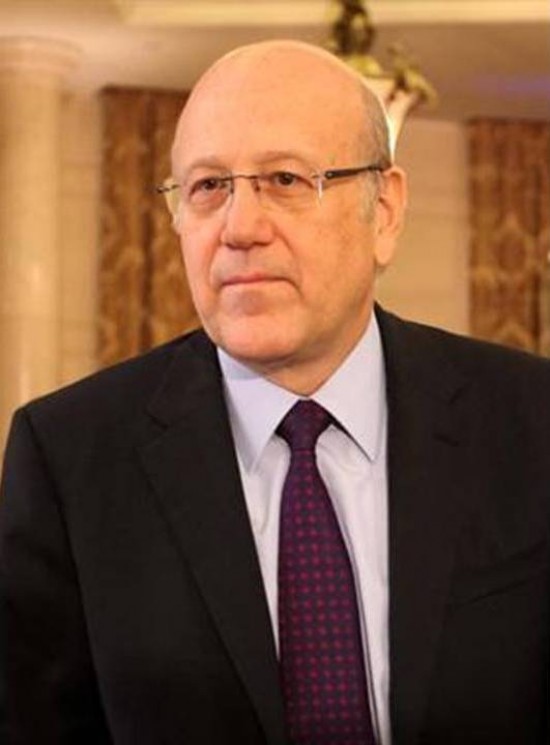 Wikipedia Source: Najib Mikati
Najib Azmi Mikati is a Lebanese politician who served as the Prime Minister of Lebanon two times. From April 2005 to July 2005 he was Prime Minister of Lebanon in a caretaker government. On 25 January 2011, naming was nominated to serve as Prime Minister by a majority of the votes in the parliamentary consultations following the 12 January fall of the Lebanese government of November 2009. The government was formed on 13 June 2011, after many delays. On 22 March 2013, Mikati submitted his resignation from office, which Lebanese president Michel Suleiman accepted on 23 March 2013.