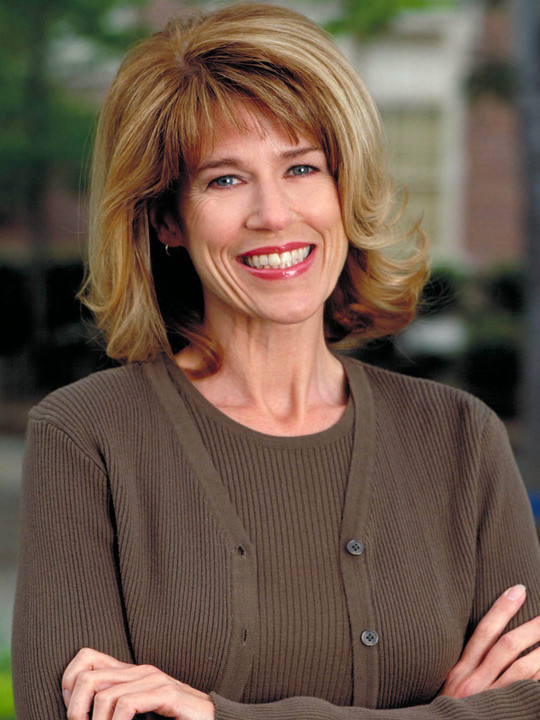 Wikipedia Source: Molly Cheek
Molly Cheek is an American actress. Cheek is best known for her roles in the television sitcoms as Nancy Bancroft on Its Garry Shandlings Show, and as Nancy Henderson on Harry and the Hendersons. She also had main roles in a number of short-lived television shows, and guest starred on St. Elsewhere, Diagnosis Murder, Family Ties, Murder, She Wrote, Once and Again, and Cold Case.