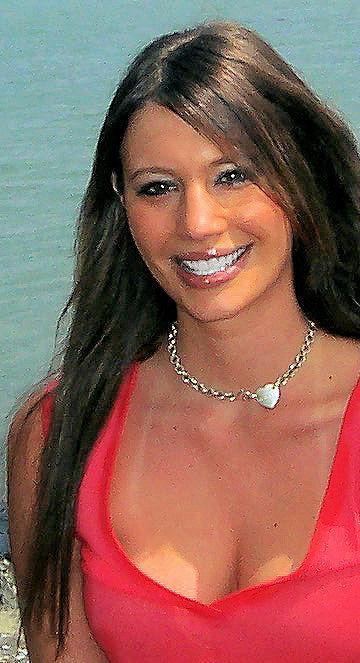 Wikipedia Source: Miranda Connell
Miranda Connell is an English actress. She attended Elmhurst Ballet School and the Cheltenham Ladies College, then appeared on stage in Stratford-upon-Avon and the West End. On television she is best known for being a Play School presenter from May 1966 to April 1975. She also appeared as Lady Agatha in the 1957 film The Admirable Crichton, and in various cult TV shows including The Avengers, Dixon of Dock Green, Armchair Theatre, Paul Temple and Special Branch. Married to actor Edward de Souza.