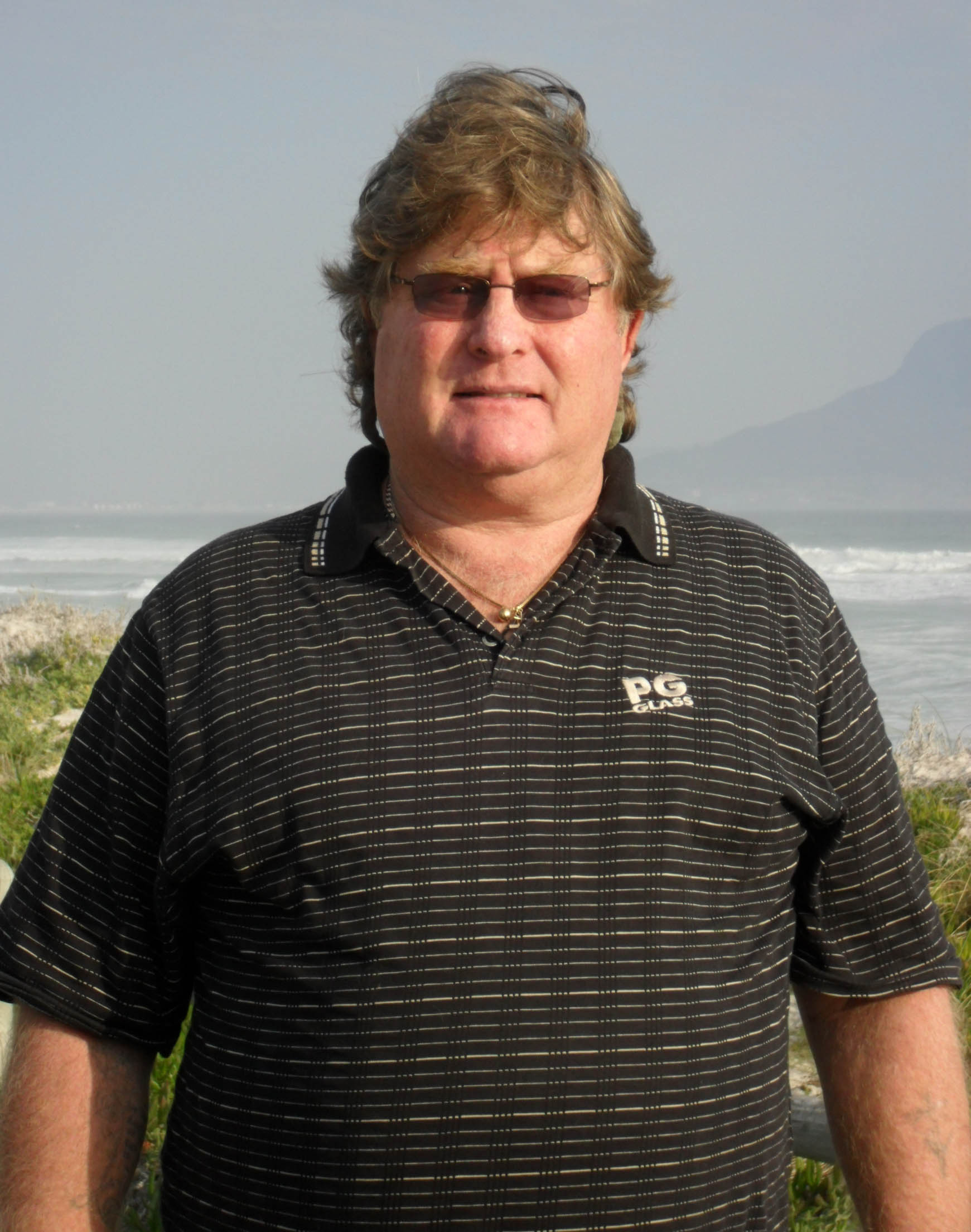 Wikipedia Source: Mike Collins
Michael Collins, Major General, USAF, Ret., is an American former astronaut and test pilot. Selected as part of the third group of fourteen astronauts in 1963, he flew into space twice. His first spaceflight was on Gemini 10, in which he and Command Pilot John Young performed two rendezvous with different spacecraft and Collins undertook two EVAs. His second spaceflight was as the Command Module Pilot for Apollo 11. While he stayed in orbit around the Moon, Neil Armstrong and Buzz Aldrin left in the Lunar Module to make the first manned landing on its surface. He is one of only 24 people to have flown to the Moon.