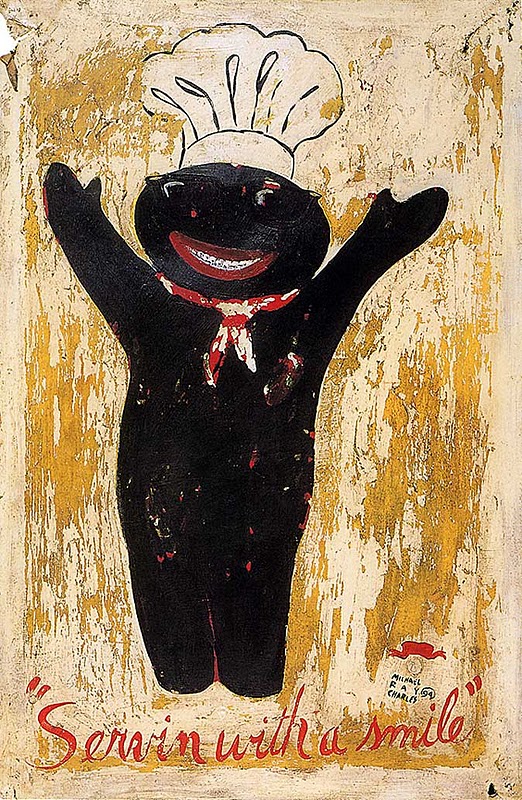 Wikipedia Source: Michael Ray Charles
Michael Ray Charles is an African-American painter born in Lafayette, Louisiana. He spent most of his youth growing up in Los Angeles, California, New Orleans, Louisiana and St. Martinville, Louisiana. He graduated from St. Martinville Senior High School in 1985. Later that fall, he entered McNeese State University, Lake Charles, Louisiana. Over the next three and a half years, Charles studied design and advertising before receiving a BFA degree in 1989. After receiving his MFA degree in 1993 from the University of Houston, Houston, Texas, Charles began teaching at The University of Texas at Austin, Texas.