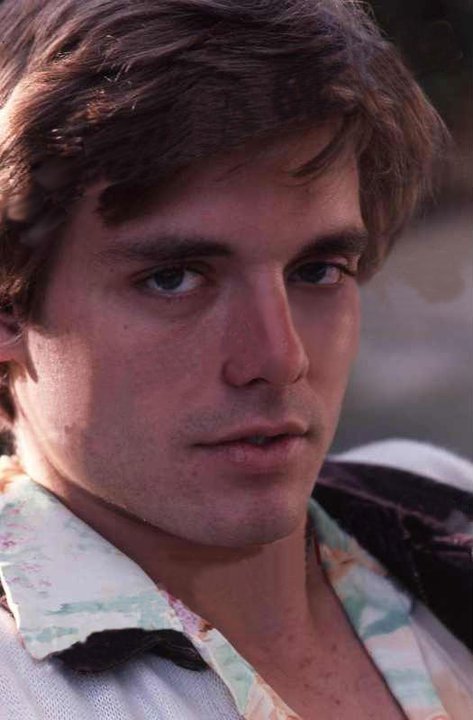 Wikipedia Source: Michael Biehn
Michael Connell Biehn is an American actor and director. He is known for his roles in science fiction films directed by James Cameron- as Sgt. Kyle Reese in The Terminator, Cpl. Dwayne Hicks in Aliens and Lt. Coffey in The Abyss. He was nominated for the Saturn Award for Best Actor for Aliens. His other films include The Fan, Tombstone, The Rock, Megiddo: The Omega Code 2 and Planet Terror. On television, he has appeared in Hill Street Blues and Adventure Inc..