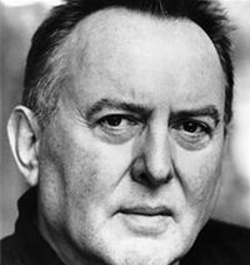 Wikipedia Source: Michael Attwell
Michael John Attwell was an English actor. He is possibly best known for his role as Kenny Beale in the television soap opera EastEnders. In 1979 and 1980 he played Razor Eddie a.k.a. Edward Winston Malone in two series of the comedy-drama Turtles Progress. The character had originally been created for the ITV drama serial The Hanged Man, where he was played by Gareth Hunt.