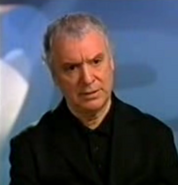 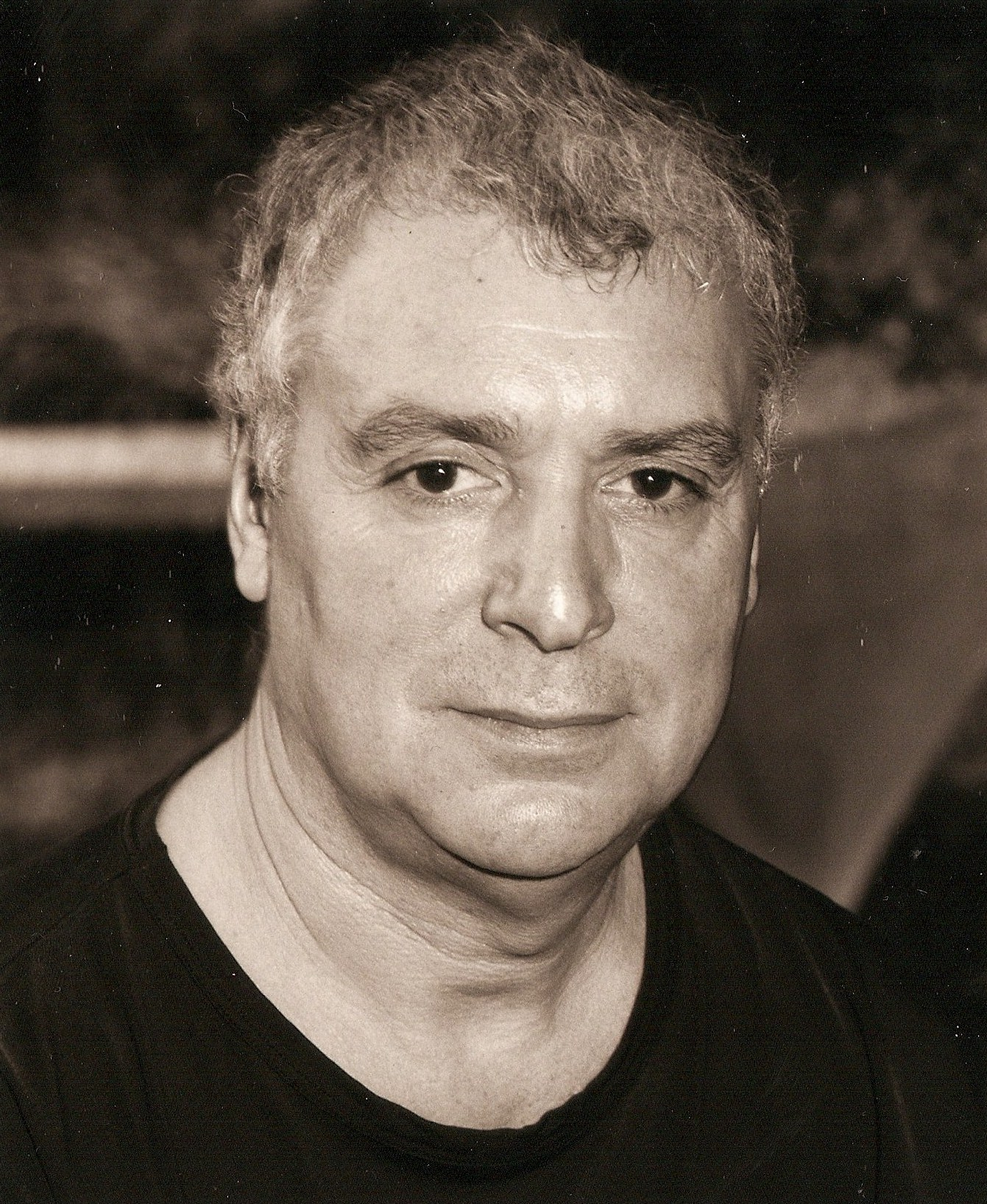 Wikipedia Source: Michael Angelis
Michael Angelis is an English actor and voice actor. He is the younger brother of fellow actor Paul Angelis. Angelis trained at the College of Dramatic Art, Royal Scottish Academy of Music and Drama, Glasgow, where, inter alia, he played roles in Brendan Behans The Hostage and The Zykovs by Maxim Gorky. He was featured in Boys from the Black Stuff and G.B.H..