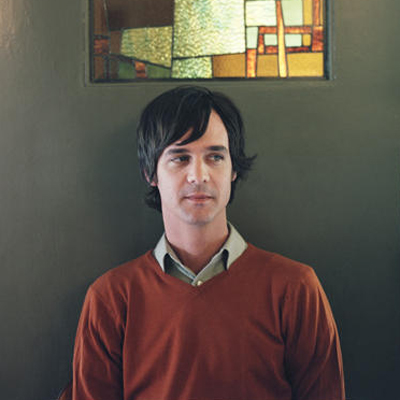 Wikipedia Source: Michael Andrews
Michael Andrews is an American multi-instrumental musician and film score composer. He is best known for a cover version of the Tears for Fears song Mad World, which he recorded with Gary Jules for the Donnie Darko soundtrack, and which became a number one single in the UK in Christmas 2003.