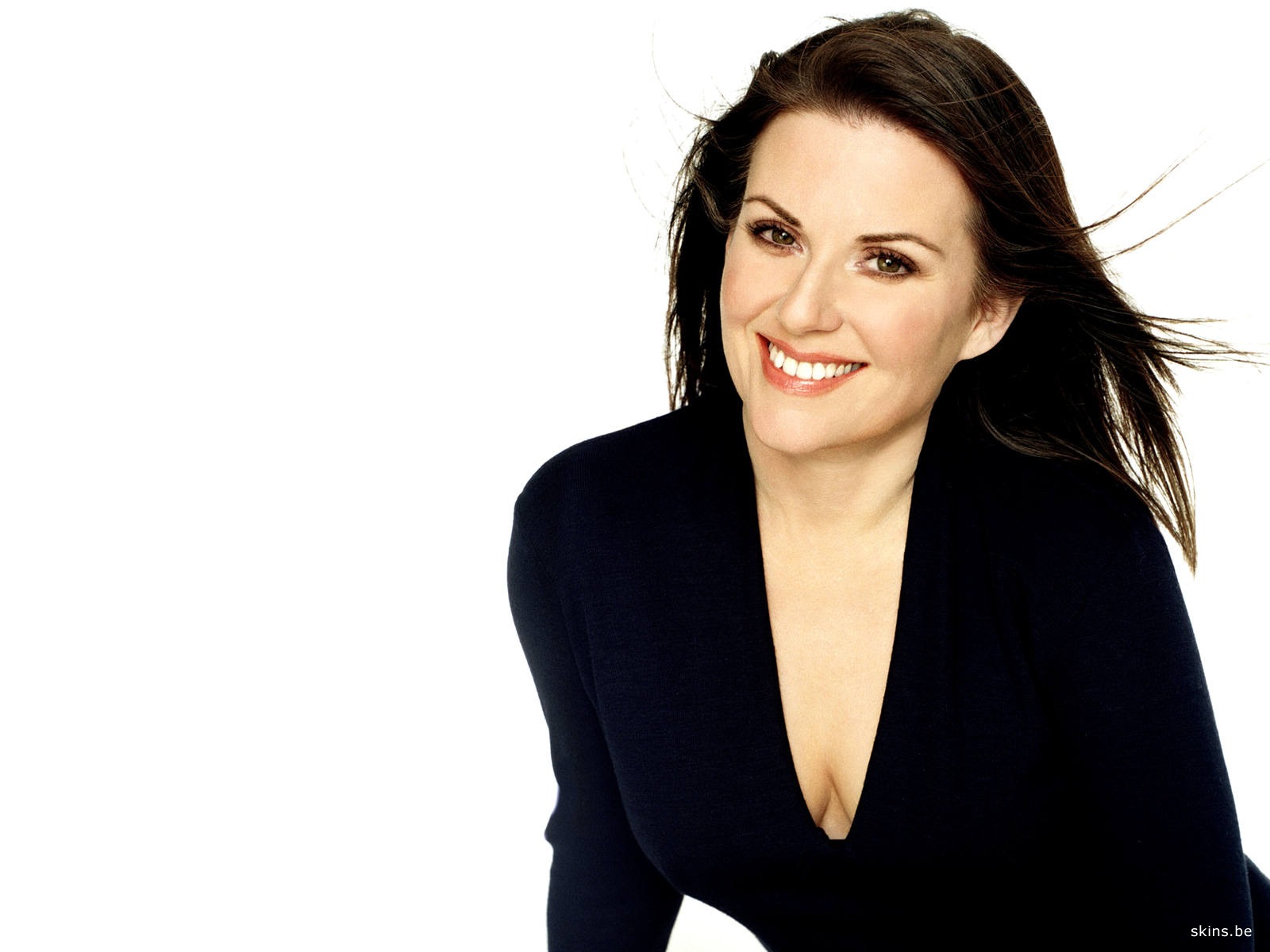 Wikipedia Source: Megan Mullally
Megan Mullally is an American actress and singer. After working in theatre in Chicago, Mullally moved to Los Angeles in 1985 and began to appear in supporting roles in film and television productions. She made her Broadway debut in Grease in 1994 and has since appeared in several Broadway musicals. She is best known for playing the wealthy, alcoholic socialite Karen Walker on the Emmy Award-winning TV sitcom Will & Grace from 1998-2006. From 2006 until early 2007, Mullally hosted the short-lived talk show The Megan Mullally Show. She has since appeared in guest-starring roles in television programs such as Parks and Recreation, Happy Endings, 30 Rock, Up All Night, Boston Legal, and a GLAAD Award-winning episode of The New Adventures of Old Christine. In 2010, Mullally starred as Lydia in the second season of Party Down. She also currently co-stars as Chief on Adult Swims Emmy Award-winning Childrens Hospital, and has recurred as Tammy Swanson on NBCs Parks and Recreation, Dana Hartz on ABCs Happy Endings, and Aunt Gayle on the FOX animated comedy Bobs Burgers.