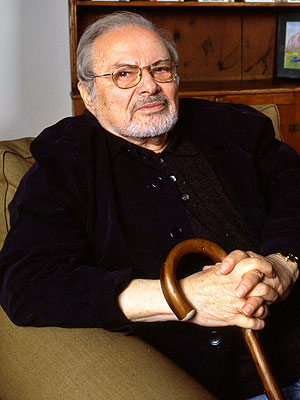 Wikipedia Source: Maurice Sendak
Maurice Bernard Sendak was an American illustrator and writer of childrens books. He became widely known for his book Where the Wild Things Are, first published in 1963. Born to Jewish-Polish parents, his childhood was affected by the death of many of his family members during the Holocaust. Besides Where the Wild Things Are, Sendak also wrote works such as In the Night Kitchen, Outside Over There, and illustrated many works by other authors including the Little Bear books by Else Holmelund Minarik.