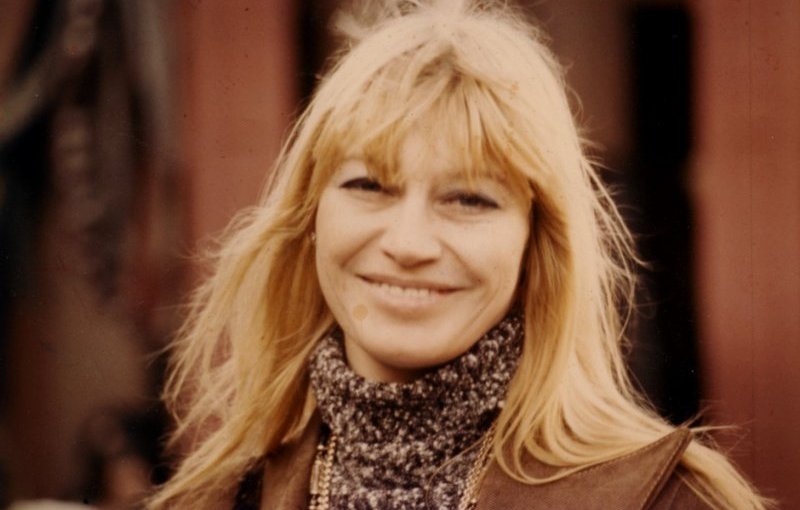 Wikipedia Source: Mary Travers
Mary Allin Travers was an American singer-songwriter and member of the folk music group Peter, Paul and Mary, along with Peter Yarrow and Paul Stookey. Peter, Paul and Mary was one of the most successful folk-singing groups of the 1960s. Unlike most folk musicians who were a part of the early 1960s Greenwich Village music scene, Travers grew up in that New York City neighborhood.