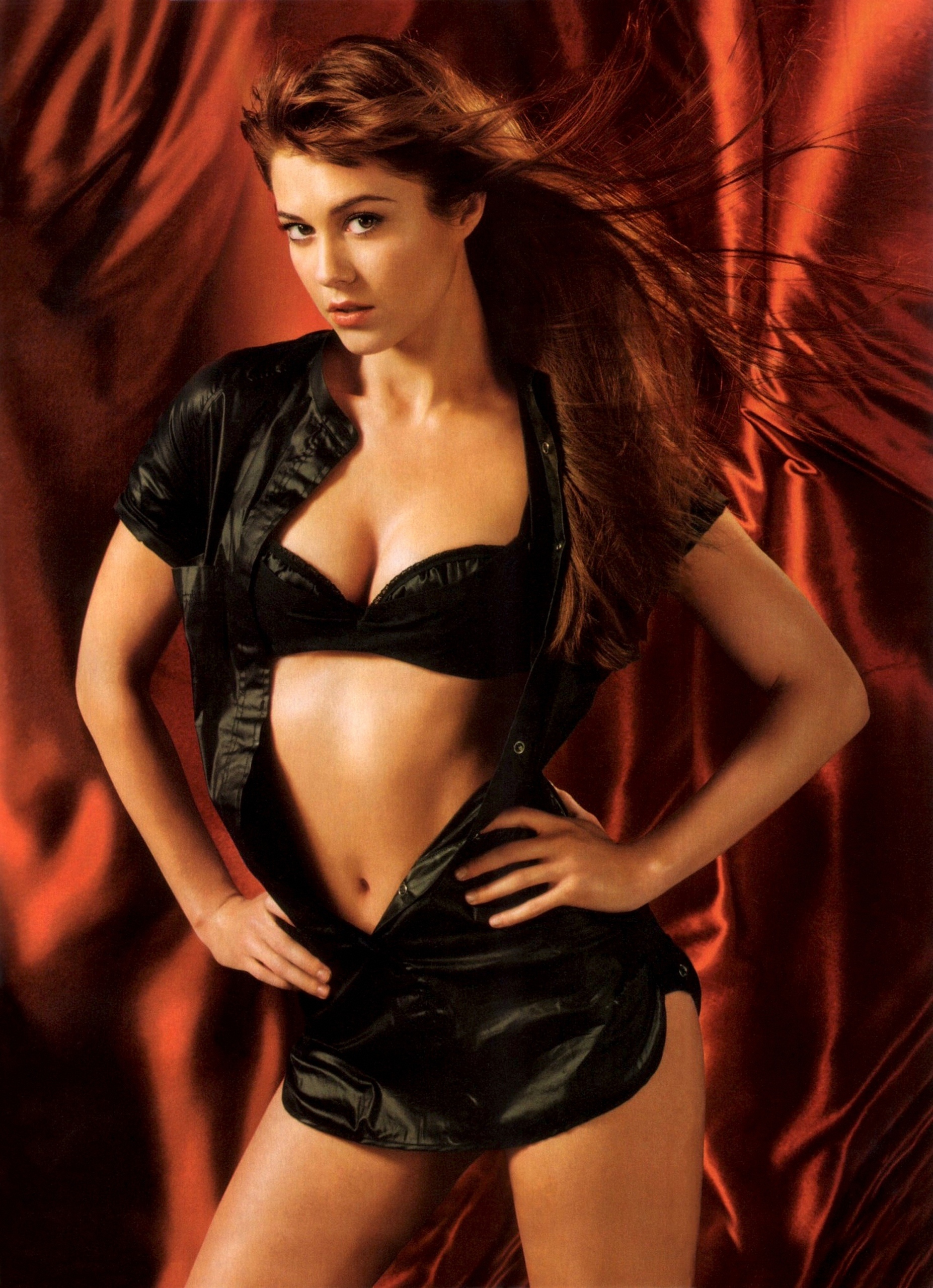 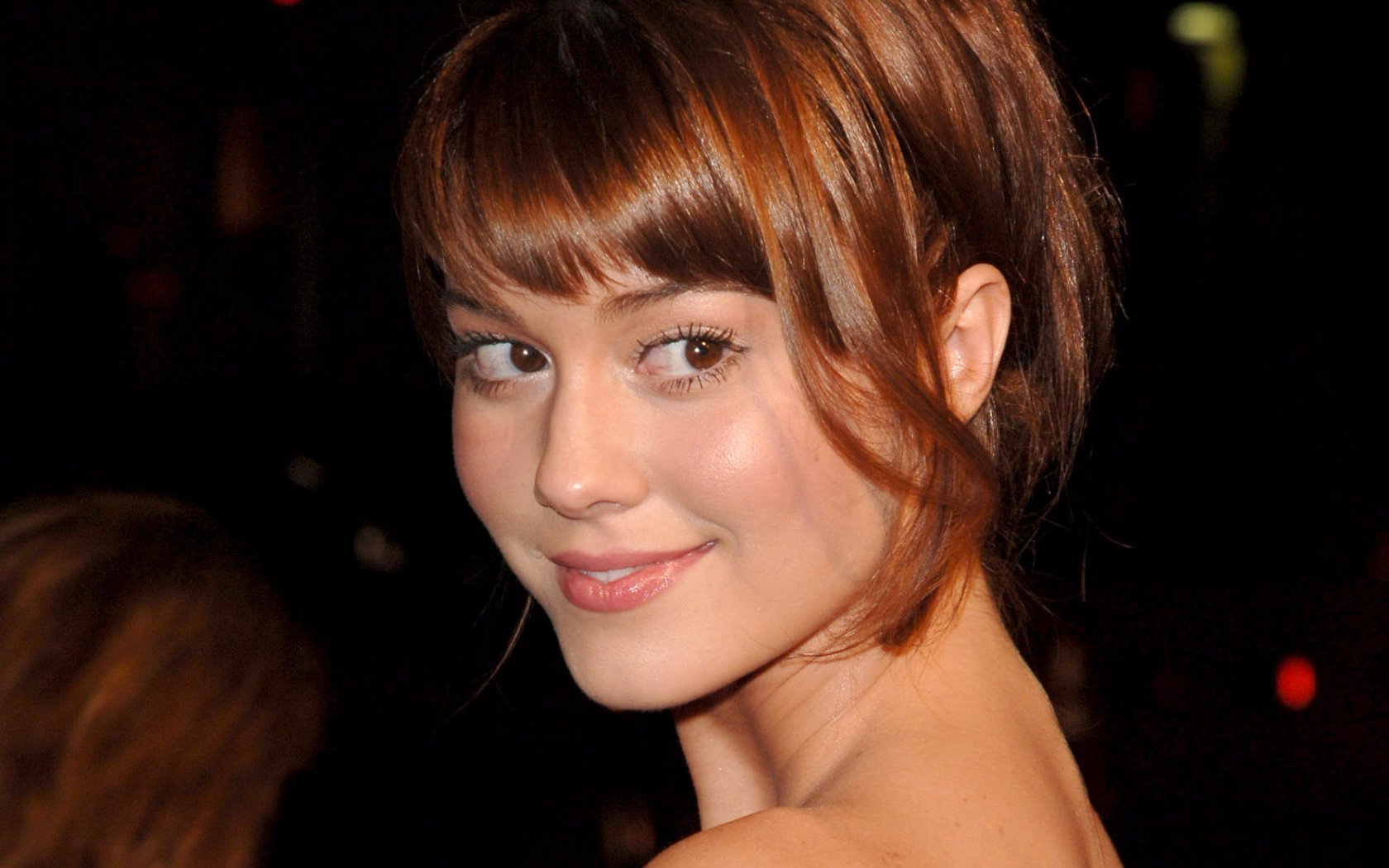 Wikipedia Source: Mary Elizabeth Winstead
Mary Elizabeth Winstead is an American actress and recording artist. Winstead is known for her scream queen roles in the horror films The Ring Two, Final Destination 3, Black Christmas, Death Proof, The Thing, and Abraham Lincoln: Vampire Hunter, but has also branched out to other genres, including as John McClanes daughter Lucy in Live Free or Die Hard and A Good Day to Die Hard, Ramona Flowers in the comic-to-film adaptation of Scott Pilgrim vs. the World and as an alcoholic who struggles through sobriety in the Sundance-selected drama Smashed.