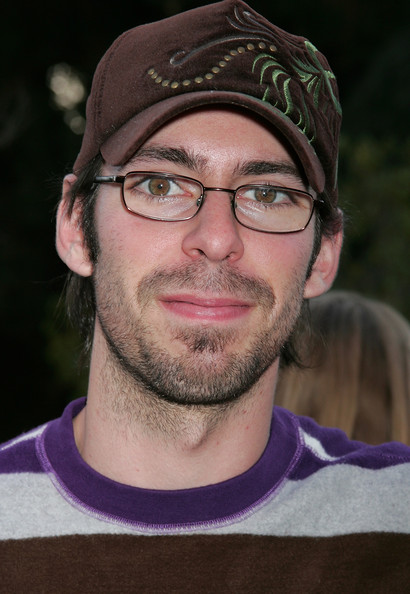 Wikipedia Source: Martin Starr
Martin Starr is an American actor, known for his television roles as Bill Haverchuck on the short-lived NBC comedy-drama Freaks and Geeks, Roman DeBeers on the Starz comedy series Party Down, and Bertram Gilfoyle in the HBO series Silicon Valley, as well as for his film roles in Knocked Up, Cheats, Adventureland, and Dead Snow: Red vs. Dead. Starr is a vocal lover of the Los Angeles Clippers.