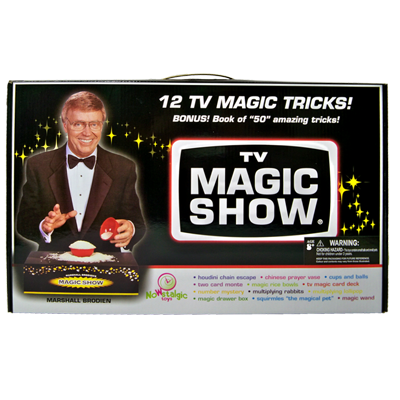 Wikipedia Source: Marshall Brodien
Marshall Brodien, known for his role as Wizzo the Wizard, played a wizard clown that performed on WGN-TVs Bozos Circus and The Bozo Show from 1968-1994. Brodien, who had been making semi-regular guest appearances since 1968, later appeared as a wizard character in an Arabian Nights-inspired costume which evolved into Wizzo the Wizard by the early 1970s. He was billed as being from Arobia and possessed the Stone of Zanzabar. According to Brodien, the first time he touched Bozo with the stone, Bozo quipped I remember when you got stoned at the Zanzabar. During the mid-1970s it was rumored that Wizzo was a Jewish convert to Islam. Producers of the show during that time, however, denied this rumor and claimed that the storyline would have just confused small children watching the show.