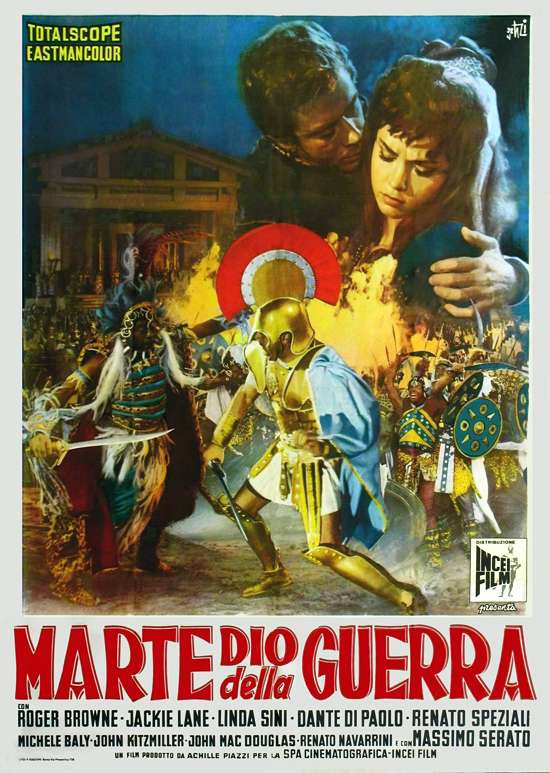 Wikipedia Source: Marcello Baldi
Marcello Baldi was an Italian director and a screenwriter. Born in Telve Valsugana, from 1940 to 1954 Baldi worked as assistant director for, among others, Alessandro Blasetti, Lionello De Felice, Pietro Germi and Romolo Marcellini. In 1955 he was chosen by CAI to direct the documentary Italia K2, centered upon the conquest of K2 by the Italian expedition led by Ardito Desio. He later filmed about one hundred of documentaries and more than thirty films.