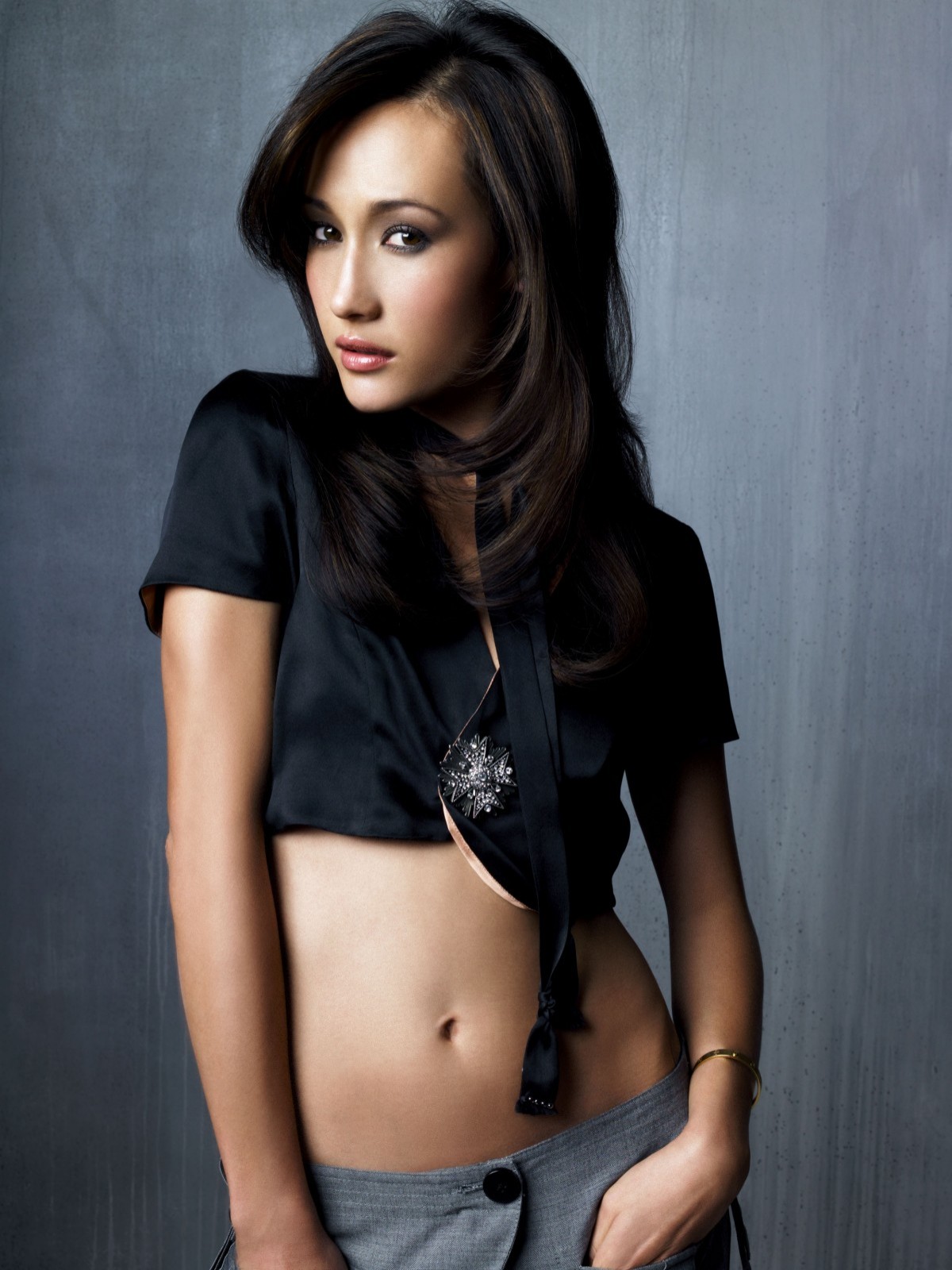 Wikipedia Source: Maggie Q
Margaret Denise Quigley, professionally known as Maggie Q, is an American actress and model. She achieved international fame starring as the title role on The CWs action-thriller series Nikita that aired from 2010 to 2013. In 2014, she portrayed Tori Wu in the film adaptation of Veronica Roths novel Divergent and its sequels, and starred in the Kevin Williamson CBS drama series Stalker as Lieutenant Beth Davis from 2014 to 2015.