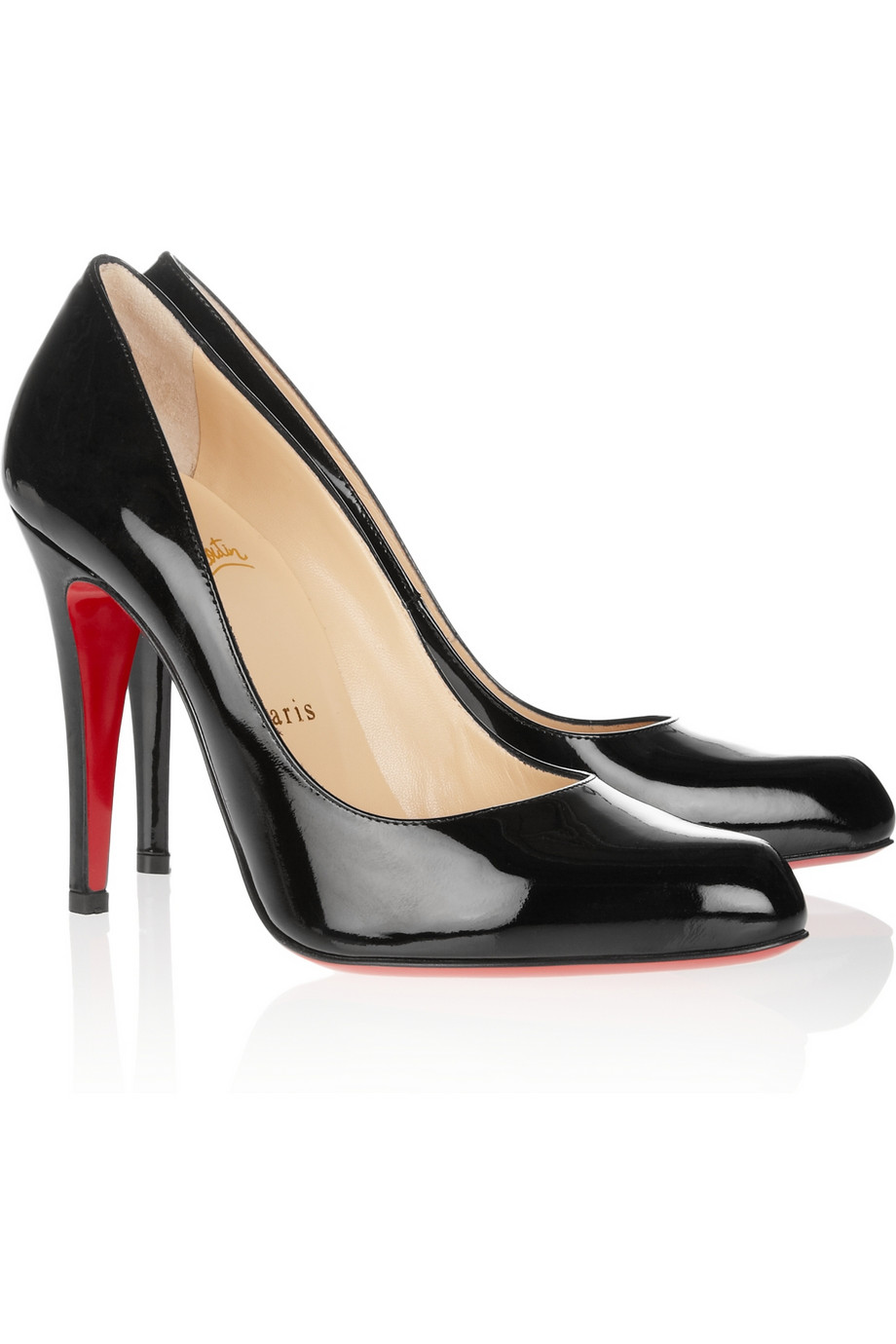 Wikipedia Source: Lou Bunin
Louis Lou Bunin was an American puppeteer, artist, and pioneer of stop-motion animation in the latter half of the twentieth century. While working as a mural artist under Diego Rivera in Mexico City in 1926, Bunin created political puppet shows using marionettes including a production of Eugene ONeills The Hairy Ape. Photographer Tina Modotti took many pictures of Bunin and his puppets, including her renowned work, The Hands of the Puppeteer.