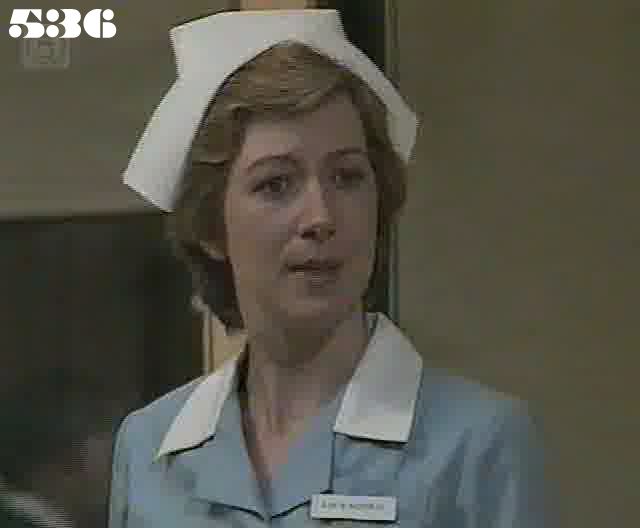 Wikipedia Source: Lois Collinder
Lois Collinder is an Australian actress, best known for playing gangly inmate Alice Lurch Jenkins in the television series Prisoner. She in fact started out in the series in 1984 as a non-speaking extra and worked her way up from being a bit player to developing Lurch into a central character. She remained with the series until its final episode in 1986.