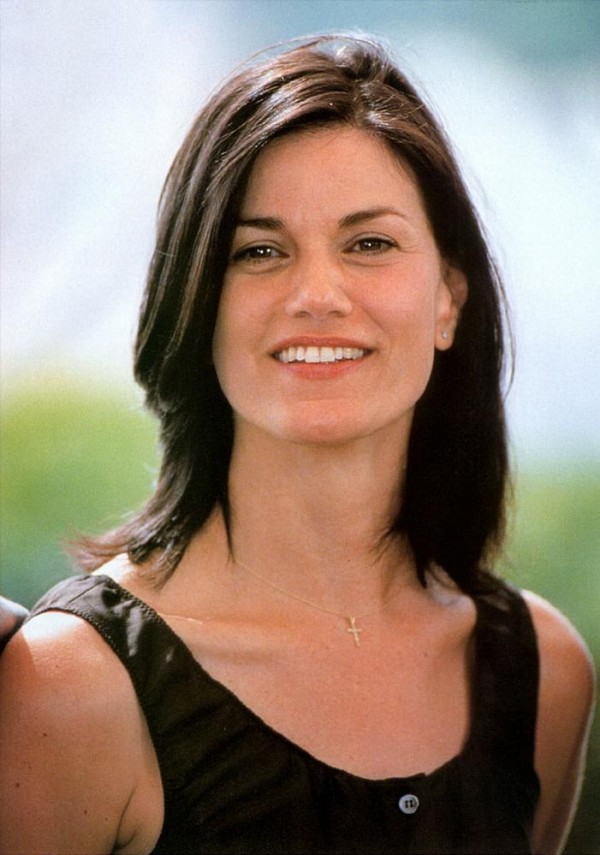 Wikipedia Source: Linda Fiorentino
Linda Fiorentino is an American actress. She has starred in the films Vision Quest, Gotcha!, After Hours, Jade, Men in Black, and Dogma. For her performance in the 1994 film The Last Seduction, she won the New York Film Critics Circle Award for Best Actress, the London Film Critics Circle Award for Actress of the Year, and was nominated for the BAFTA Award for Best Actress in a Leading Role.