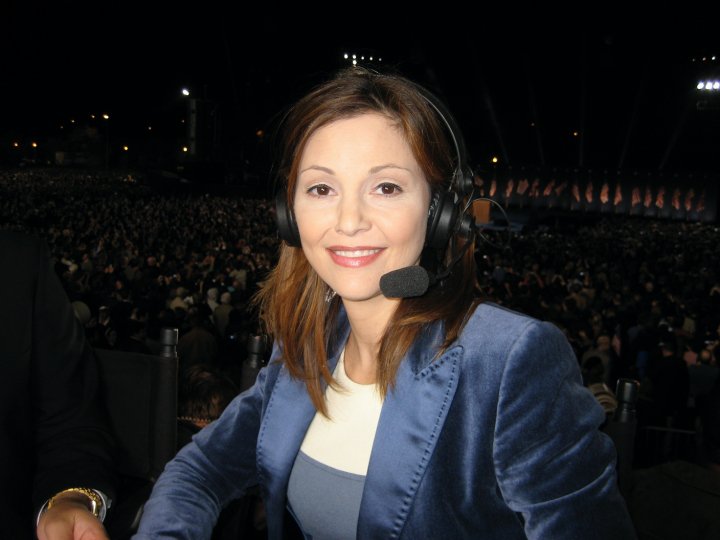 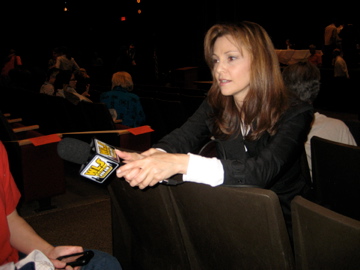 Wikipedia Source: Lauren Cohn
Lauren Cohn is a radio host at WLS in Chicago Cohn previously worked as a morning anchor at WLS-TV in Chicago in 1993. She later moved to be an Anchor/general assignment reporter at WBBM-TV in 1998. Then, she worked for WFLD-TV as a general assignment and health reporter. In February 2004, she moved to WCAU-TV in Philadelphia where she worked as an anchor/reporter until March 2007. While with WCAU she was nominated for the Best Anchor Emmy in 2004 and 2005. Then she moved back to Chicago to anchor the 10pm Newscast at Fox News Chicago. On August 30, 2010 it was announced that she would be joining WTXF-TV in Philadelphia as the main anchor.. She left WTXF in January 2013. Cohn co-hosts with John Kass 9-11am weekdays at WLSAM890.