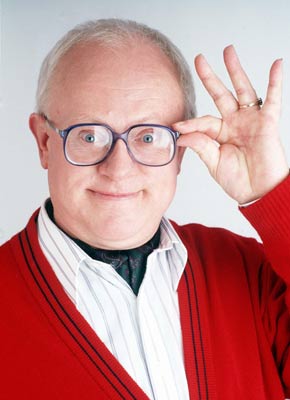 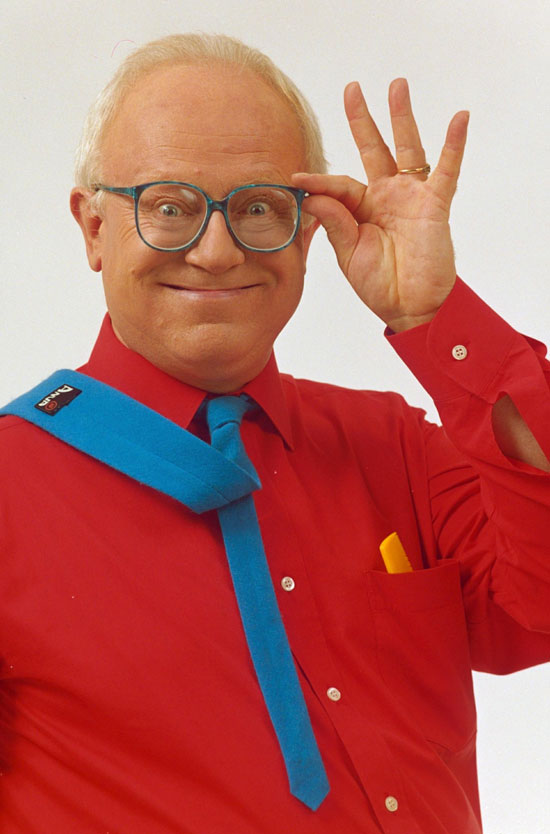 Wikipedia Source: Ken Morley
Ken Morley is an English actor and comedian. He is best known for playing the role of Reg Holdsworth in the ITV soap opera Coronation Street from 1989 to 1999 and as General Leopold von Flockenstuffen in the BBC sitcom Allo Allo! from 1988 to 1991.