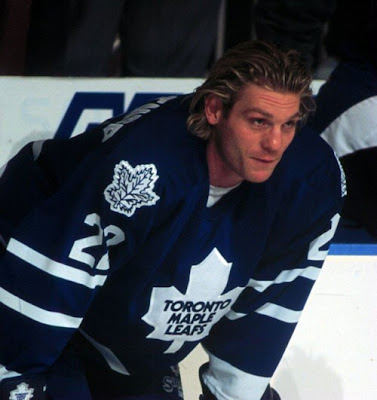 Wikipedia Source: Ken Baumgartner
Kenneth James Baumgartner is a retired Canadian professional ice hockey left winger who played in the National Hockey League for twelve seasons. Baumgartner played junior hockey for the Prince Albert Raiders of the Western Hockey League and minor league hockey for the New Haven Nighthawks of the American Hockey League as well as one season for EHC Chur of the Swiss League. He has a Swiss citizenship and played there as a non-import player. With the Prince Albert Raiders, he was selected to the leagues All-Scholastic Team in 1984 and won a Memorial Cup in 1985.