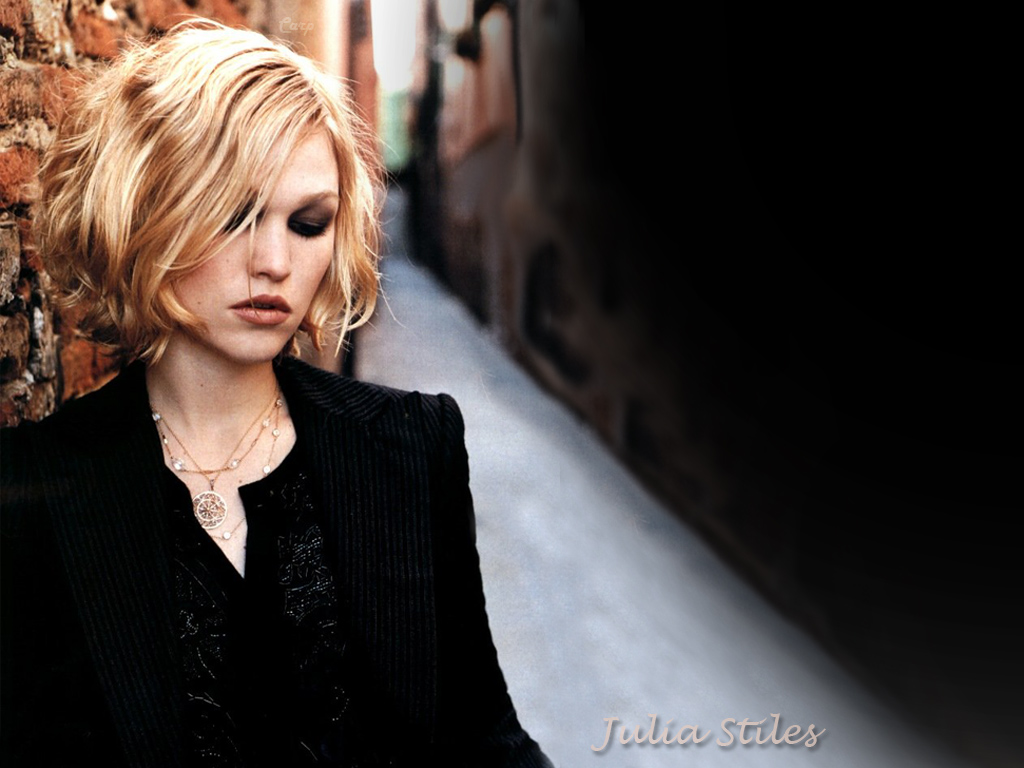 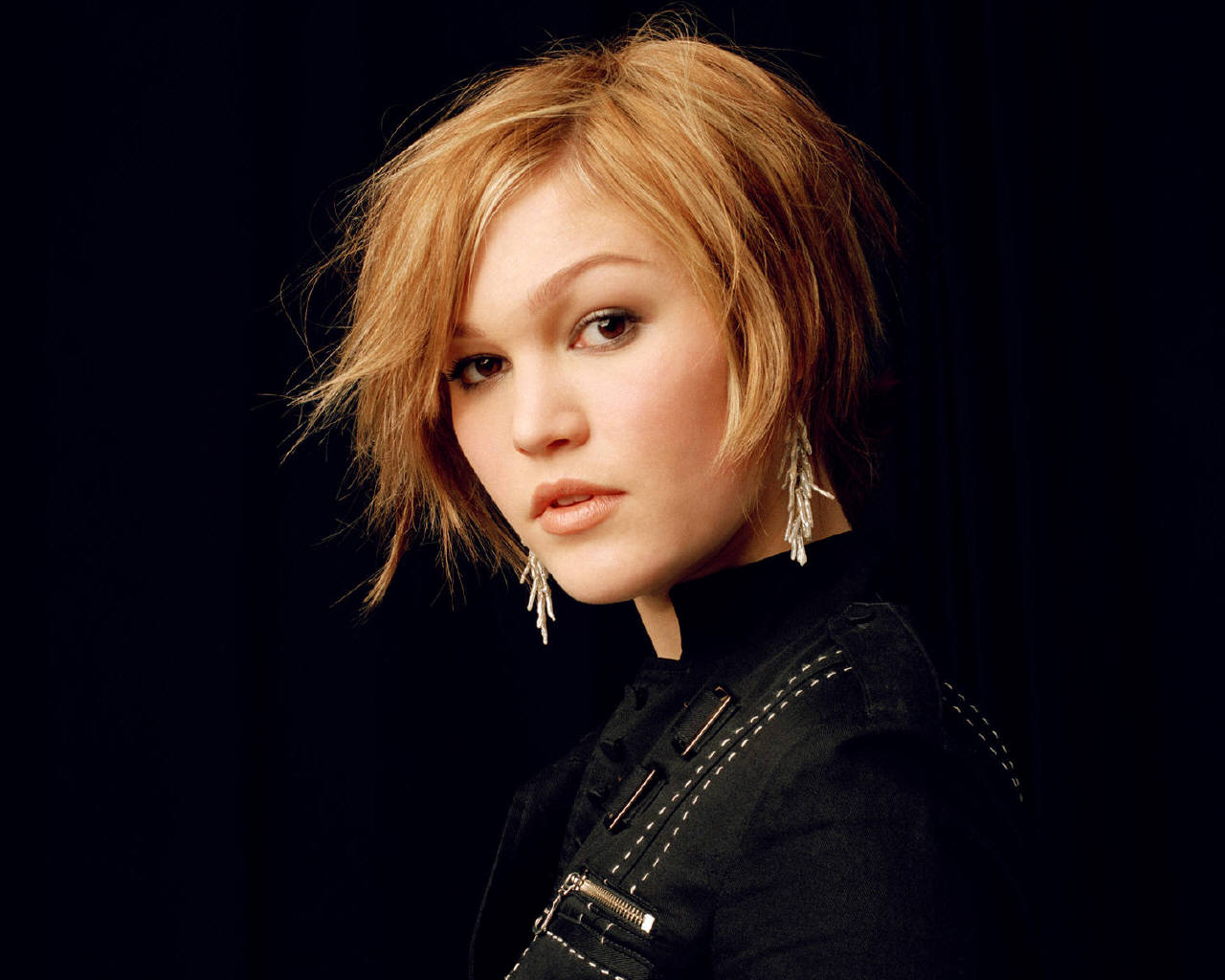 Wikipedia Source: Julia Stiles
Julia OHara Stiles is an American actress. She first gained prominence for her lead roles in teen films such as 10 Things I Hate About You, Down to You and Save the Last Dance. Her career progressed to starring in films such as The Business of Strangers, Mona Lisa Smile and The Omen. She also played the supporting character Nicky Parsons in the Bourne film series. She guest starred as Lumen Pierce in the fifth season of the Showtime series Dexter, a role that earned her Emmy and Golden Globe nominations. Most recently, Stiles had a supporting role in Silver Linings Playbook, and also appears in Blue, a web series from WIGS.