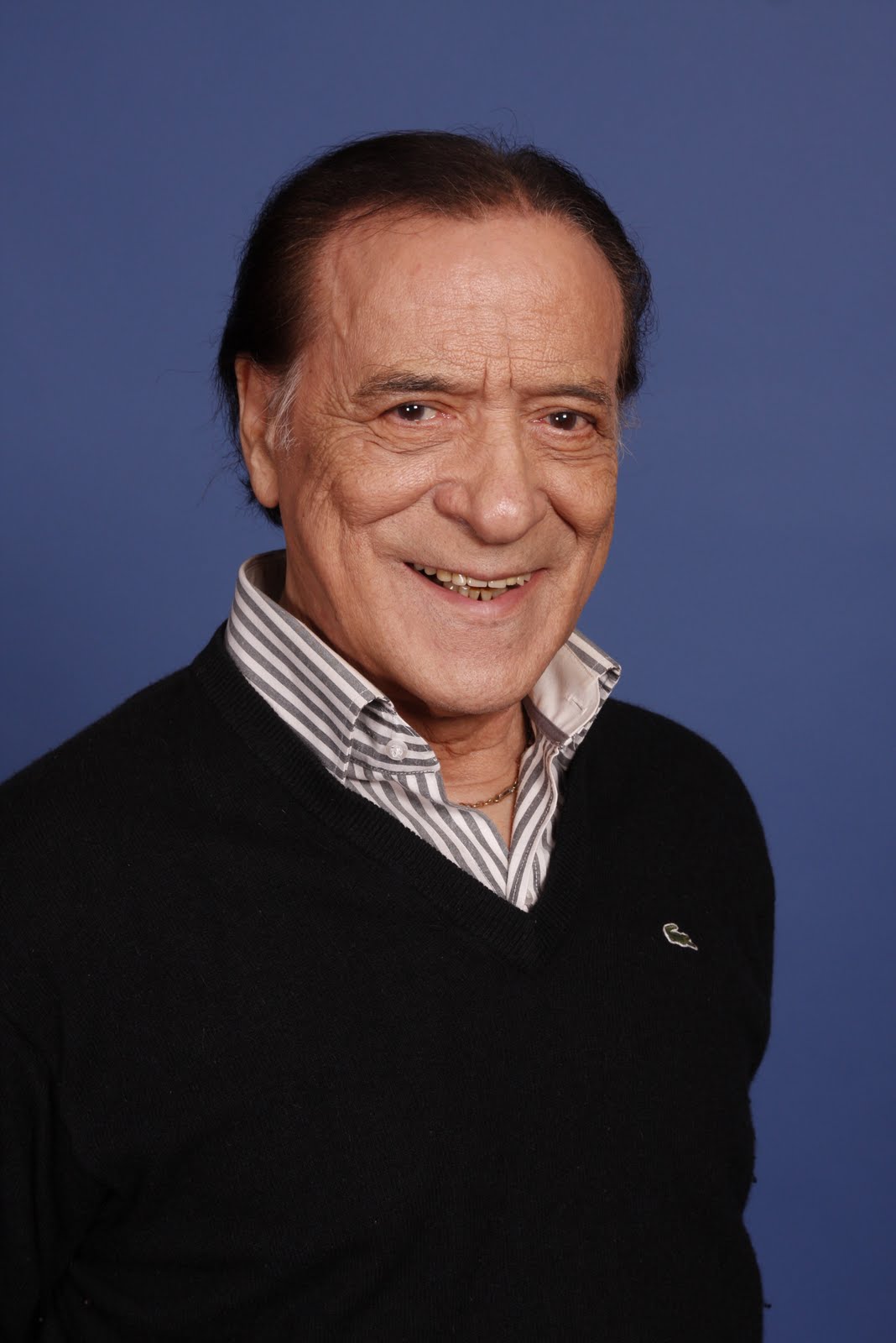 Wikipedia Source: Juan Carlos Copes
Juan Carlos Copes is an Argentine tango dancer, choreographer, and performer. He contributed to worldwide revival of tango as a dance form after 1970. Copes was born in Buenos Aires, he debuted at age 14 in a Luna Park Stadium competition where he won first prize by popular acclaim. His first professional performances were with Francisco Canaros orchestra in 1955, and in 1958 he debuted in Europe and the United States with Maria Nieves as his partner.