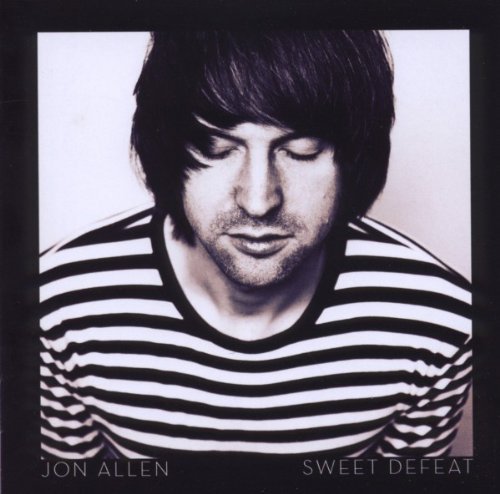 Wikipedia Source: Jon Allen
Jon Allen is an English folk rock singer-songwriter born in Winchester, currently living in London. His debut album Dead Mans Suit was released on 1 June 2009 on Monologue Records. He is best known for the songs In Your Light and Going Home, the later of which featured in a worldwide advert for the Land Rover Freelander 2. His music is evocative of the folk-rock scene of the late 1960s and early 1970s.